Kuo: WeChat ban in the US could impact iPhone sales globally

Last week, the Trump Administration signed an executive order that bans both ByteDance and Tencent from doing businesses with American companies in an effort to ban Chinese apps that are allegedly accused of posing a risk to American consumers data in the hands of the Chinese government. 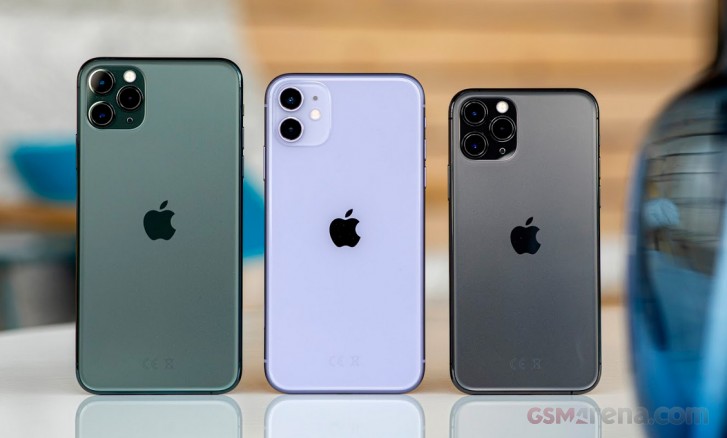 Today, long-time Apple analyst Ming-Chi Kuo has offered two possible outcomes of the new ban. As per MacRumors citing a new research note from Kuo, the worst-case scenario predicts that iPhone sales decline 25%-30%, globally, if the app is removed from the App Store worldwide.

Since WeChat is very critical to Chinese users, integrating communications, payments, e-Commerce, social software, news reading, and productivity function, we believe that the move will tank iPhone shipments in the Chinese market.

Since iPhone sales could decline, the iPhone’s best accessories could decline in sales as well. Kuo estimates a 15% to 25% drop in sales of other Apple products: AirPods, iPad, Apple Watch and Mac computers.

In the best-case scenario, Tencent’s ban only caused Apple to remove WeChat from the App Store in the US. If this were to happen, it’s predicted only 3%-6% of iPhone sales would be impacted while the other Apple Products will see a decline of less than 3%. Kuo recommends that investors of companies in Apple’s supply should reduce their stock holdings as the WeChat ban could affect these companies whether it’s the worst-case or optimistic-case scenario.

The Tencent and TikTok bans don’t come without their set of consequences. Even the Huawei ban is still seeing effects. Just today, Qualcomm is trying to convince the Administration that it should be able to sell chipsets to Huawei.

We definitely are, lol. The top five selling smartphones in North America are all iPhones! Nobody here even heard of the cheap knockoff brands you listed and they don't care because they're perfectly happy with what they're using now. ...

Blah, blah, blah. I've been hearing that BS for several years now. You act as if China isn't in big trouble already with its shrinking economy and huge job losses. Multinational companies and suppliers are leaving in droves. And they should...