Xiaomi is clearly no stranger to the "spray and pray" approach to mobile phone lineups, growing increasingly popular in recent years. The Mi 8 family is now sprawling, with models including the Mi 8 Explorer, Mi 8 Pro, regular Mi 8, Mi 8 SE and the proverbial runt of the family, so to say - the Mi 8 Lite.

According to a recent TENAA filing, the latter might be getting a new coat of paint, along with a memory upgrade up to 8GB of RAM. We won't really get into the merits of the latter on a mid-range device, but we will note that the "M1808D2TT" looks quite impressive in what we can only describe as a dual-color look, complete with accents. 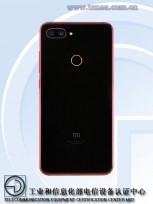 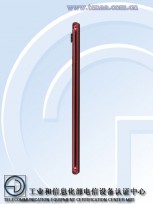 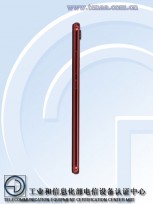 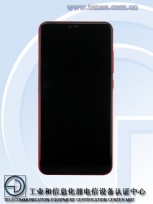 This is clearly a new dye, since it has the back and front of the unit both finished in black and a reddish, pink or perhaps orange middle frame and camera rim accents. It's definitely a different look. But, before you get too excited, it should be noted that one of the original TENAA reports featured a white Mi 8 Lite unit - a color option that hasn't made it to shelves thus far.

Well, not everybody uses high cpu demanding games, and a lot of people could benefit of having more ram to get their programs running as smooth as possible and having multitasking on the easy side of the force. There is a LOT of people using all th...

True.. It's just a gimmick for rising the price.. What's the point of putting 8GB of RAM to SD660 mid SoC? Even SD710 is useless if using 6GB of RAM because the GPU is lower than SD821. So it can't running game smoothly if they put larger than 4GB of...