If you spend a decent amount of time on the internet reading phone-related things, you're probably already aware of the fact that LG's G4 and V10 have a tendency to be caught in bootloops after a few months of use. A bootloop is literally just that - the phone tries to boot but can't, so after the boot sequence is finished, it starts once again. And so on and so on until your battery is depleted.

Now a few upset owners of the aforementioned devices have filed a proposition for a class-action lawsuit against LG in a California federal court. They're basically stating that the issue bricks the phones.

Back in 2016 LG acknowledged the problem with regard to the G4, saying that it occurs because of "loose contact between components". The company has been replacing units that exhibit this behavior, but only those that were still under warranty when the bootloop happened. Therein lies another issue highlighted by the proposed class-action: LG did not issue a recall or "offer an adequate remedy to consumers" who bought the G4, despite admitting that there was a problem. 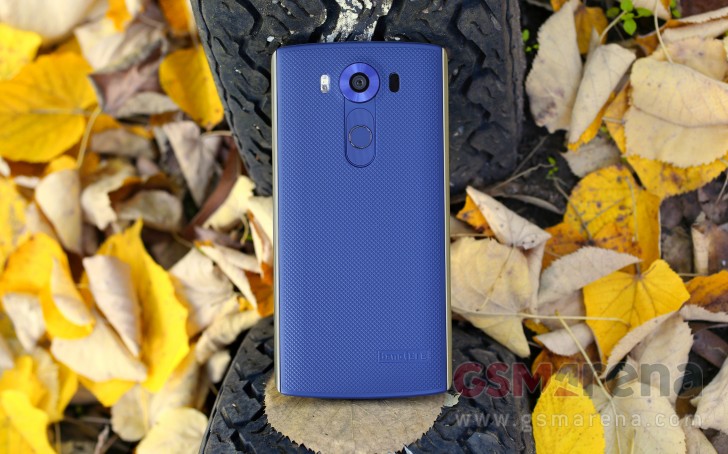 What's more, the suit claims that the company continued to make phones with the defect even after that January 2016 announcement, and it replaced bootlooping G4s with other units that still had the same defect. LG then released the V10 which allegedly "closely resembles the LG G4 with only a few adjustments", and within a few months of its arrival reports have started emerging about it too being plagued with the bootloop issue.

The suit says that both models' processors were inadequately soldered to the motherboard, in effect making them "unable to withstand the heat". This means the phones will start to freeze, slow down, overheat, and reboot at random before finally bootlooping to death. Obviously, the suit also mentions that any data that hasn't been backed up will be lost when that happens.

The claims against LG are unjust enrichment, unfair trade, as well as many breaches of warranty laws. The plaintiffs seek damages as well as for LG to be ordered by a judge to start a comprehensive program to repair all phones containing the bootloop defect.

If possible, take the battery out when it's looping

My phone just hit the big one today....at an inconvenient time when I was suppose to have a conference with my little boy's teacher. How do I join the class action lawsuit?

how did you fix the bootloop on the v10?