Oppo announced the Find X5 and Find X5 Pro yesterday, both powered by Qualcomm chips, but it appears the company's homeland will also get a second version of the Pro outfitted with a MediaTek Dimensity 9000 chipset. The Oppo Find X5 Pro Dimensity Editon is the first smartphone to launch with MediaTek’s new powerhouse, announced late last year. 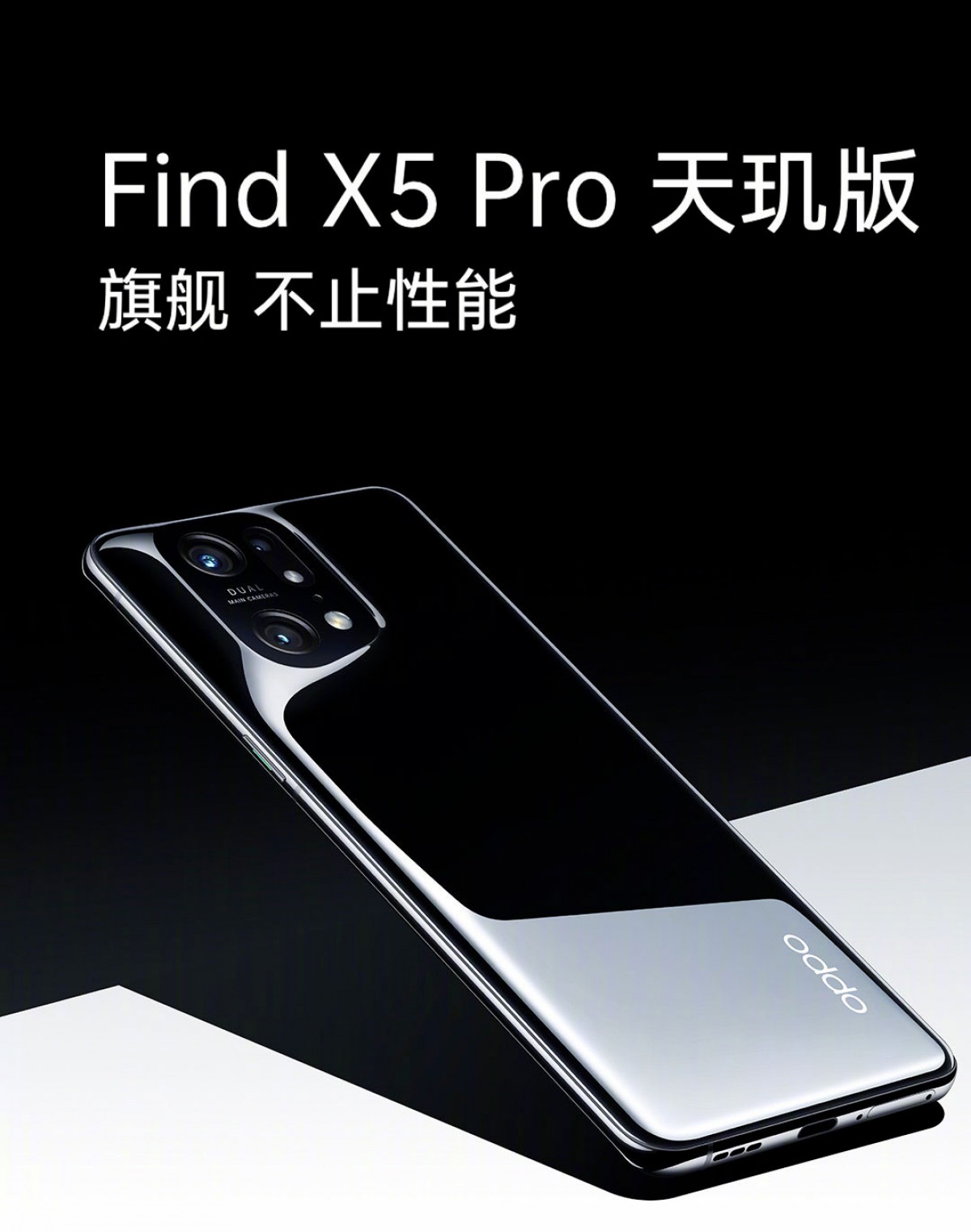 Compared to the Qualcomm version of the phone for global markets, the Dimensity model has mostly identical specifications from the 6.7-inch AMOLED screen, to the 12GB + 256GB configuration, 5000 mAh battery with support for 80W wired charging, and the camera hardware. 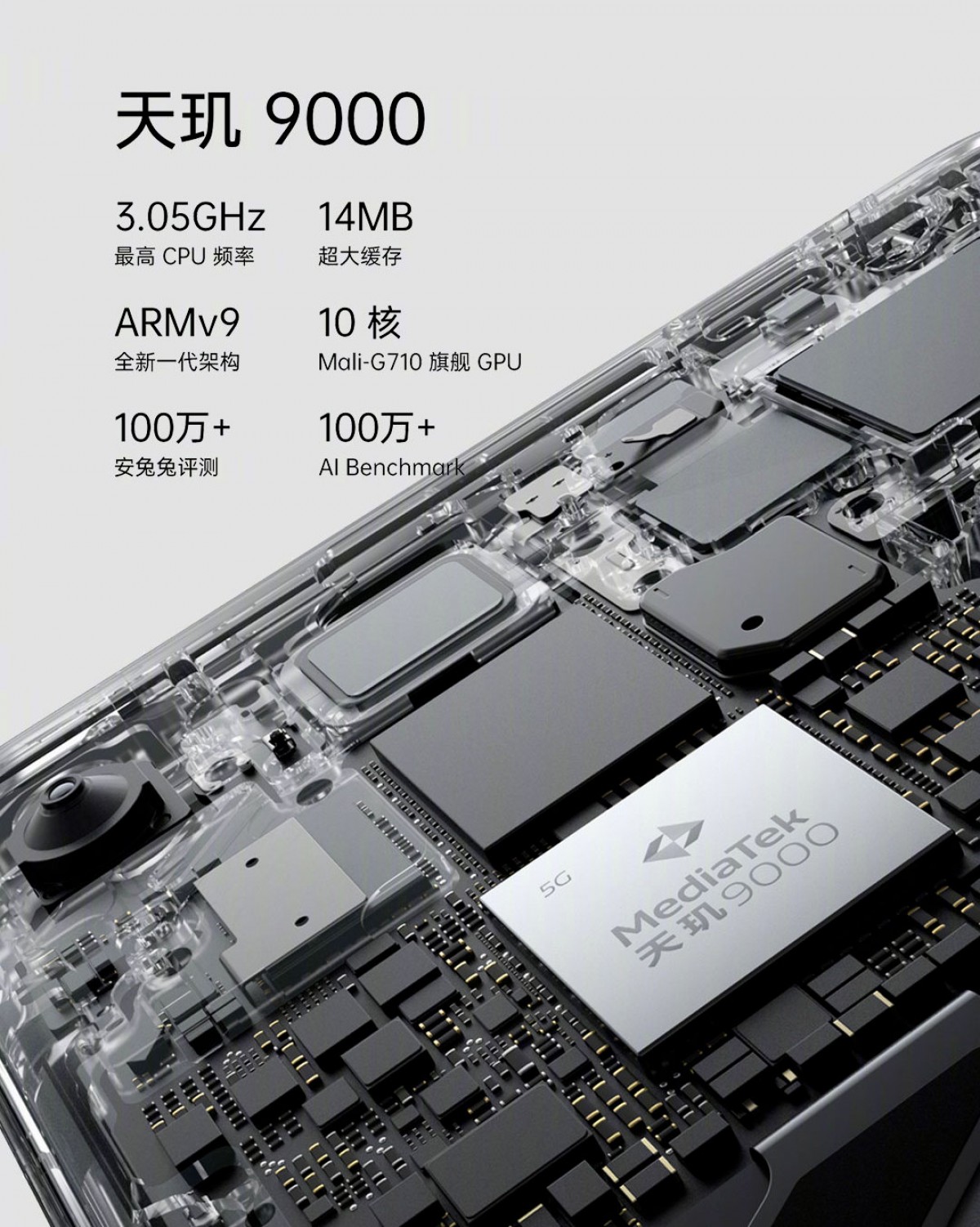 The other differences are that the Dimensity model will miss out on the MariSilicon X image chip, the 5-axis OIS and Hasselblad’s color calibration. 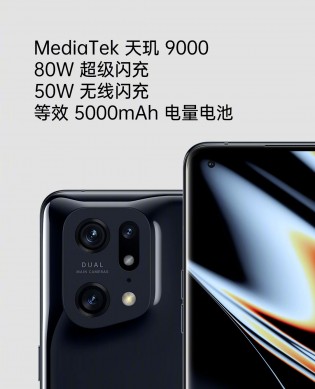 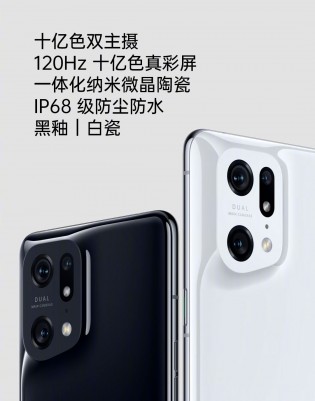 The Dimensity Edition goes on pre-sale on March 14 with general availability starting March 18 in China.

I prefer MediaTek SoC's above Snapdragon SoC's. I've had multiple devices powered with a MediaTek SoC and they perform good! Especially if you also look at the price. If you compare MediaTek with other Chinese brands SoC's li...

It wouldn't because the Dimensity 9000 is better than the 8 Gen 1. While performance is almost matched, the Dimensity is much more efficient and doesn't throttle as much as its peer.

yeah ppl but u will have to buy china ersion to have dimensity.. but ppl from outside china will have just snapdragon which is not worth.. u can go ahead n buy samsug instead..