As the year comes to a close, Apple announced its annual App Store Awards winners for the best iPhone, iPad, Mac, Apple Watch and Apple TV apps. As usual the categories are App of the year and Best game and they are separated by device. This year Apple added a new Trend of the Year category which identifies a movement that had lasting impacts on people’s lives. The theme of this category is connection and Among Us, Bumble and Canva were the three prize winners here.

The iPhone app of the year belongs to Toca Life World – a colorful world-building game for kids with plenty of freedom for designing characters and environments. Toca Boca is the developer behind Toca Life World. 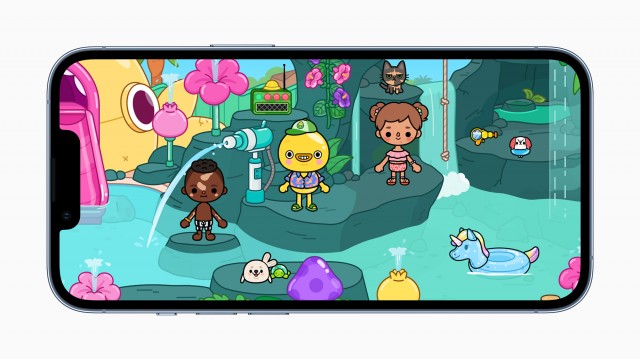 Video editing app LumaFusion was crowned the best iPad app. The app has established itself as one of the most trusted tools for content creators across Apple’s mobile ecosystem. Co-founder Terri Morgan said daily active users doubled during the pandemic. 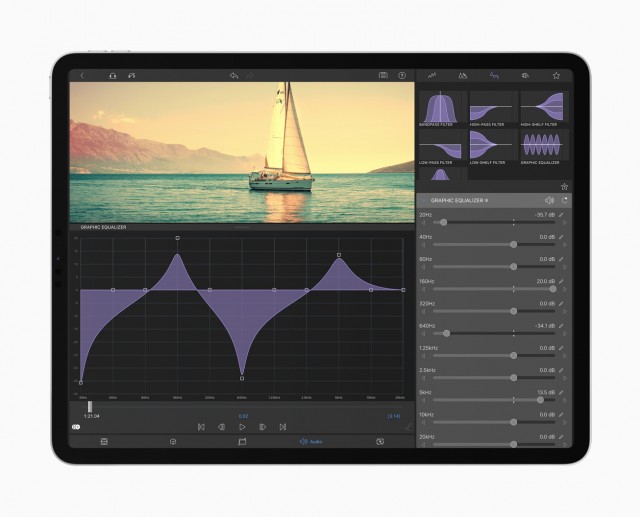 iPad App of the Year: LumaFusion

Craft is your Mac app of the year. It’s an office app built natively for macOS (there’s also iOS and iPadOS versions) that lets you create and edit documents and notes with images, videos and PDF attachments in a structured and visually appealing way. 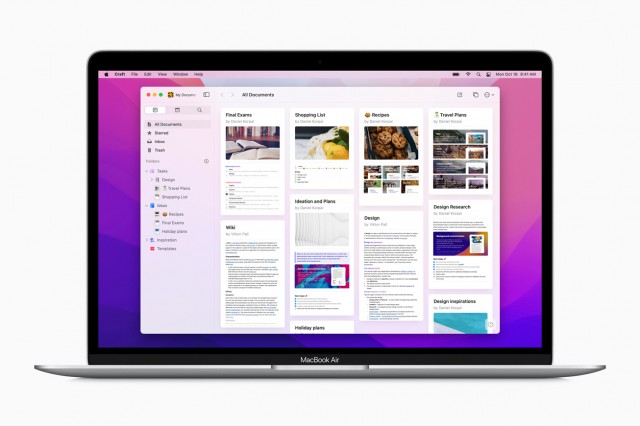 Mac App of the Year: Craft

Carrot Weather is the app of the year for Apple Watch. It offers detailed meteorology readings and the best part is you can choose how the weather info is presented to you – professionally with as much data metrics as possible to sarcastically with clever puns to brighten your day. 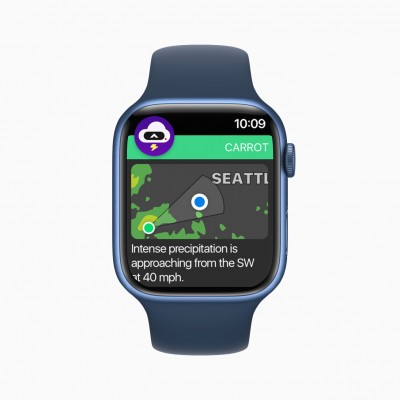 DAZN is the best app for Apple TV. It offers an extensive sports streaming catalog with subscription profiles allowing you to catch the best sports matches from around the world live or on replay. 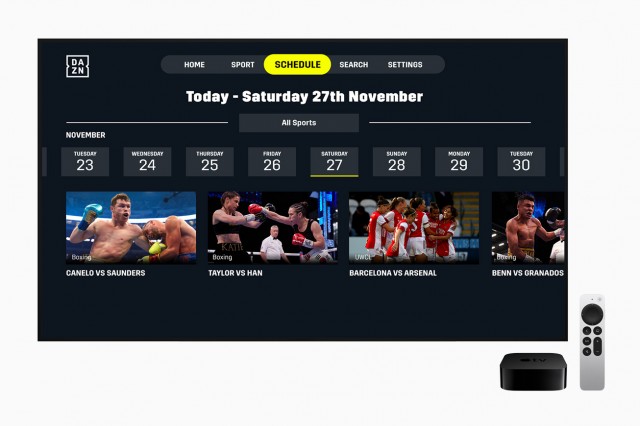 Apple announces Self Service Repair with customer access to parts, tools, and manuals