This is what the OnePlus 5T will look like

It's no secret that Oppo and OnePlus (and vivo) are owned by the same company and it shows in a variety of ways across the devices of the three manufacturers. The OnePlus 5 has an uncanny resemblance to the Oppo R11 - they differ slightly in size, chipset and RAM, in cameras and batteries but are more or less identical in terms of design. 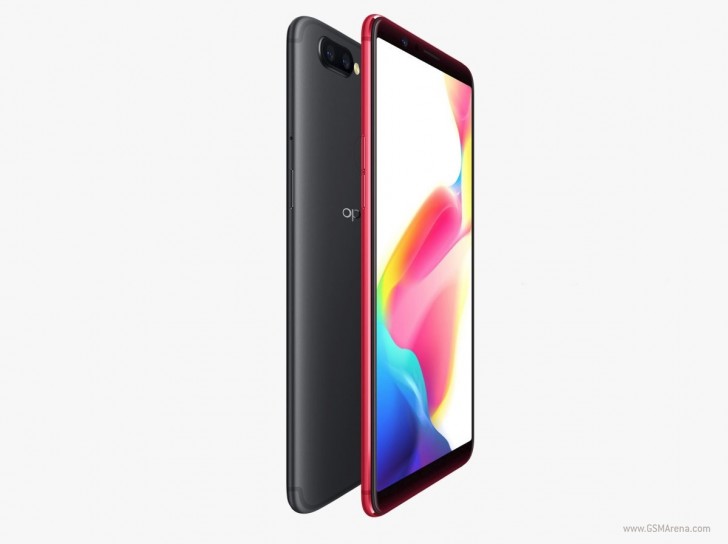 Which is why you needn't look further than the upcoming Oppo R11s to know how the OnePlus 5T will look.

The OnePlus 5T will move the fingerprint scanner to the back to make room for a new nearly bezel-less 18:9 display - a 6.0-inch AMOLED panel of 1080x2160 pixel resolution, just like the one on the Oppo R11s. 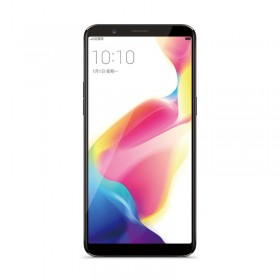 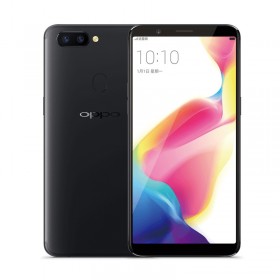 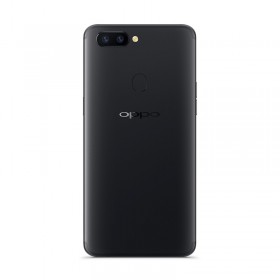 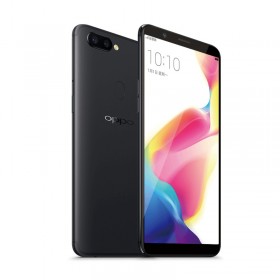 On the back the OnePlus 5T will get the new dual camera with two 20MP snappers, just like the Oppo R11s.

Unlike the Oppo R11s, the OnePlus 5T will have a Snapdragon 835 chipset with either 6GB or 8GB of RAM - the same as the OnePlus 5. 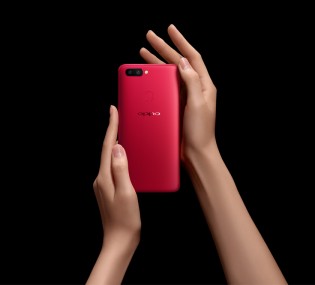 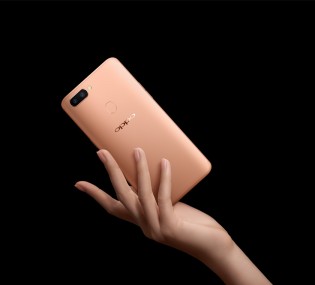 The Oppo R11s is expected to become official on November 2 - less than a week away now, while rumors point to a later reveal for the OnePlus 5T - after November 20.

So, what do you think? Would an 18:9 screen and new cameras be enough to sway you from your OnePlus 5 or Galaxy S8 or iPhone?

I love how One Plus fans supported One Plus because they thought it was a startup..

Few Words for Oneplus "They have lost". This always happens with every Chinese company. Carl Pei left Oppo and launched Oneplus, he got famous and he got rich. Now, BBK electronics have all three very well established brands (before OP, they ha...