Speculative renders of the Realme 9 Pro and Pro+ surfaced over the last two weeks, now @OnLeaks in partnership with Smartprix brings leaked official images of the two phones.

They show the differences between the three colorways. Midnight Black is the color we had already seen, it will be joined by Aurora Green and Sunrise Blue. These two have a speckled look to them, while the black does not. All three seem to use an etched layer to create wavy reflections. 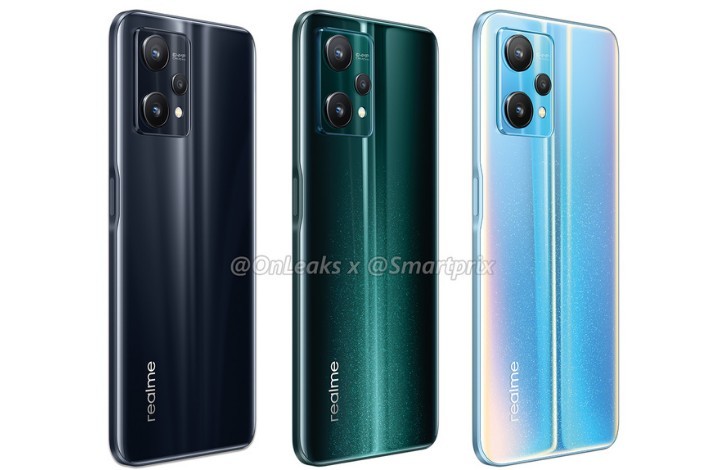 Having a closer look at the camera bump confirms what we already knew – the Realme 9 Pro+ will have a 50 MP main camera with OIS, while the regular Pro will get a 64 MP camera with a smaller sensor.

Also, both phones will have a single punch holed selfie camera in the upper left corner. You can’t tell by these images, but the Pro+ model will have a smaller Super AMOLED display (6.43”, 90 Hz), while the regular pro will have a larger panel with a higher refresh rate (6.59”, 120 Hz). Notice that the regular Pro will have a side-mounted fingerprint reader, suggesting an LCD, while the Pro+ will probably feature an in-display reader. 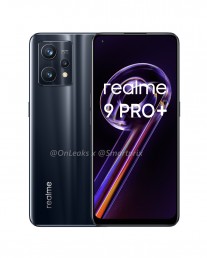 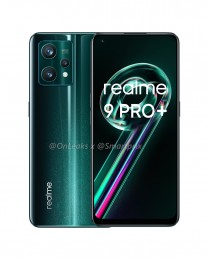 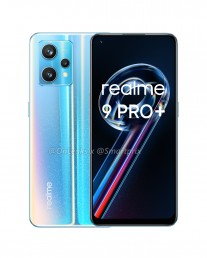 Those are rumored specs, official details should start trickling out soon. A few days ago we saw additional details about the Realme 9 Pro, including that it will be powered by a Snapdragon 695, a 6 nm successor to the Snapdragon 690 with 15% boost to CPU performance and 30% to the GPU. 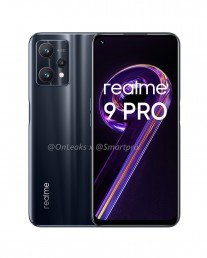 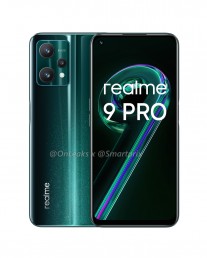 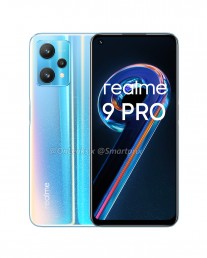 The Pro will have a 5,000 mAh battery with 33W fast charging, the Pro+ will likely get a 4,500 mAh battery with 65W charging support instead. There is a third model, the vanilla Realme 9 5G, which will come with an 18W charger (it was seen in FCC documents). And don’t forget about the Realme 9i, a 4G model, whereas the other three will have 5G connectivity.

The Realme 9 Pro and 9 Pro+ are coming to India

Realme 9i,have 33w charger,and realme 9 have 18w charger , what's is the stupid marketing of realme , i m using realme phone a lot of time but this time I m very unhappy for relame

Realme 9 Pro will be more expensive than the Realme 8 Pro, that's for sure.

When will launch and what will be the price