Samsung's next smartwatch won't be called Gear anymore. According to a report from Korea what was rumored as the Samsung Gear S4 will be called Galaxy Watch and it will launch alongside the Galaxy Note9.

Despite the name change from Gear to Galaxy, the new smartwatch will still run Tizen OS, instead of Android Wear, and Samsung will reportedly bundle it with some impressive apps for training. 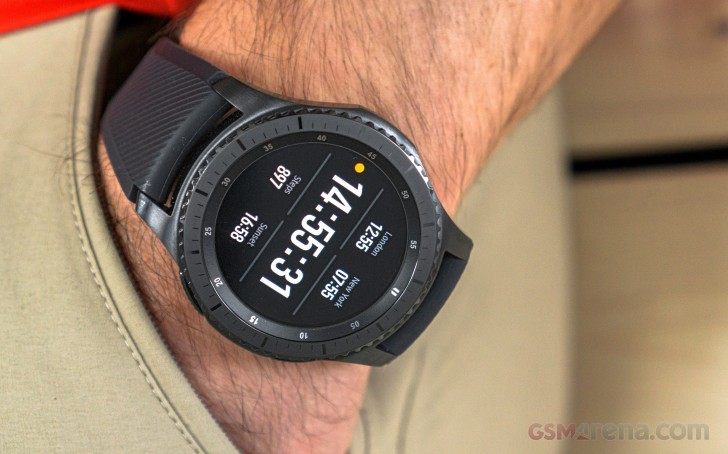 Samsung Gear S4 appears on ECC, another indication that will launch with the Note9

There are a lot of apps in the Gear store, I found everything I needed including Spotify, which works offfline. Best selection of watch faces as well.

The Gear S3 was awesome in most aspects, from design to responsiveness to quality. But it's lack of Google Voice and access to the Google Ecosystem limited it's potential. I cannot believe Samsung are not offering both a Tizen and Wear OS option, or ...

The only reason I sold my Gear S3 was that stupid Tizen OS. there's literally no damn app inside of Samsung Store. All apps are useless or overprice and all free apps are the free trial or just horrible apps and sure lack of many necessary apps as go...