With the holiday season approaching rapidly, T-Mobile decided to take a head start with its early holiday offerings which begin tomorrow. These are headlined by a buy one, get one free (BOGO) promo for the Samsung Galaxy S10 series, Galaxy Note10 duo and LG G8 ThinQ. In order to take advantage of this deal customers will have to activate both phones or add a new plan and use monthly bill credits. 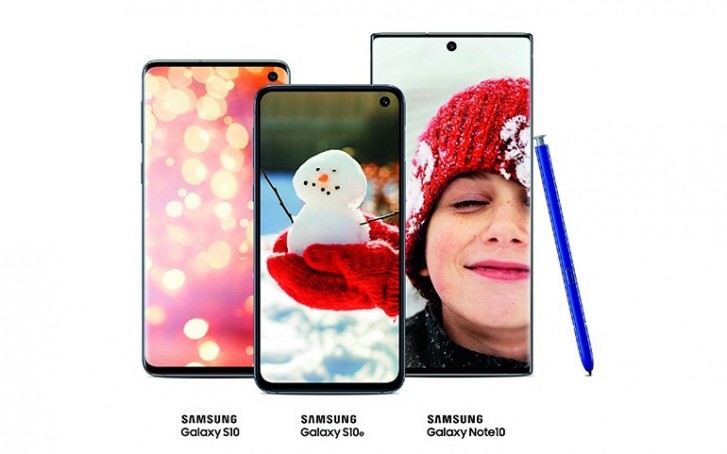 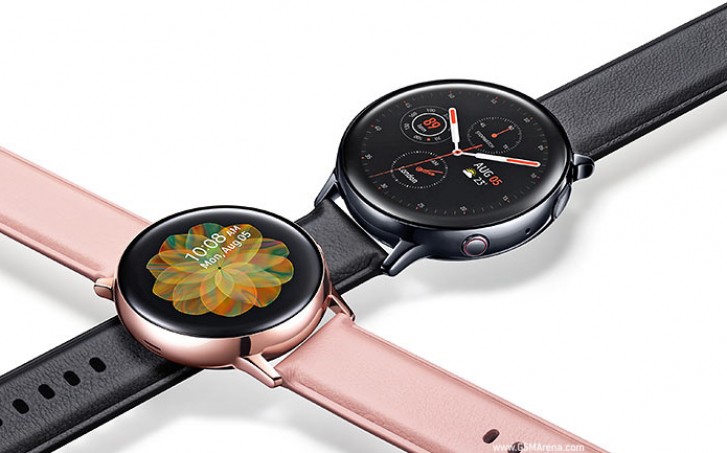 If you’re looking for a smartwatch to go with your new phone, T-Mobile is also extending the BOGO offer to the Samsung Galaxy Watch Active2 and Galaxy Watch with monthly bill credit offers. There’s also up to $200 off when you get two Series 3 or Series 5 Apple Watches.

Discounted tablets are also on the menu with free Samsung Galaxy Tab A 8.0 (2017) after activating a 6GB or higher mobile data plan as well as 50% off the Galaxy Tab S6. 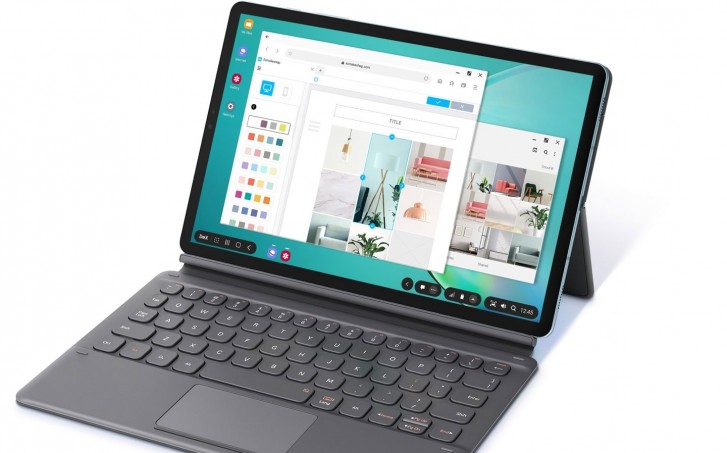 The point is, you can get a 2nd phone for free. If you have 2 lines, and you are paying $120 for the plan, add a 3rd line and it is $20. So instead of paying another money for two extra phone, you will only pay for 1 because the other one is fre...

Never buy any carrier locked phone. Unless you want to use only one carrier sim and wait for updates longer and longer. And if you buy android phone it will be full of carrier bloatware.

It is never "or add a new line", and just activate the new phone when you go to the store. Cause it is most likely if not definitely "add a new line" when you asking them about the deal. New activation often means "new line(s) added", and n...