T-Mobile is getting ready to sell its first rugged Android smartphone, according to a press release put out today by Kyocera, a company that has specialized in exactly such offerings lately.

May 11 is when the Kyocera DuraForce XD will make its debut at the magenta carrier. The handset has so far been available from AT&T, which started selling it in January. Over at T-Mobile, the DuraForce XD will be priced at $449.99. That's the standard retail price, but we assume you'll also be able to pick up the device on an installment plan. If that's the case, expect to pay nothing upfront, then followed by 24 monthly installments of $18.75. 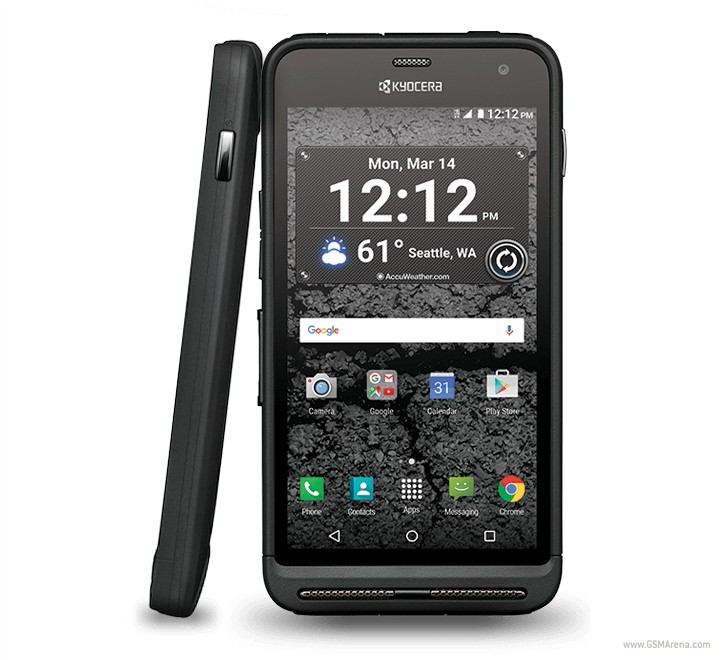 Kyocera is proud of the fact that the DuraForce XD won a Red Dot award for "outstanding product design in the Industry, Machinery and Robotics category". The phone adheres to the Military Standard 810G, withstanding dust, drops, shock, vibrations, temperature extremes, blowing rain, low pressure/high altitude, solar radiation, salt fog, humidity, and water immersion. Speaking of which, the DuraForce XD is also IP68 certified as being dust sealed and water resistant up to 6 feet for up to 30 minutes.

I like it has good design, not bulky but still rugged smartphone. Processor could be better.

the name really fits. I'd really put an XD for such specs! I'd put a snapdragon 412 for that device. if not more.