After the onslaught of new arrivals in week 13 things are starting to normalize in our trending chart. The top three have remained the same, but this time it's the Xiaomi Mi 10 Lite 5G that's taking the top step. The Huawei P40 Pro+ settles for the silver medal once more, while the P40 Pro is down in third.

The Redmi K30 Pro has gained a spot to place fourth, just ahead of the Galaxy S20 Ultra, which was in tenth last week.

The Xiaomi Mi 10 Pro 5G makes a return in sixth, while the yet-to-be-announced Reno Ace 2 captures the seventh spot.

The Samsung Galaxy A51 is another well familiar face to make a return, while the last two spots go the Redmi Note 8 duo with the Pro leading the vanilla version.

This means the Huawei P40, Redmi Note 9S, Redmi K30 Pro Zoom and Samsung Galaxy M51 only got a single week in the top 10 before dropping back down. 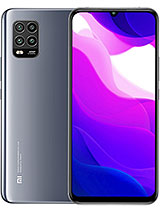 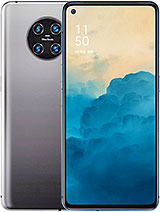 Samsung Galaxy A51
RANK: 8NEW IN

Phones don't have an age limit. Also, phones get better every year. I don't think a 2017 flagship has the specs of a 2020 mid-ranger. Processors, cameras, batteries... All of these things become more powerful every year. If you think that mid-rangers...