Apple's official confirmation of its September 7 iPhone 14 series event was the key event to influence this week's trending chart. Not only it helped the iPhone 14 Pro Max retain its lead, but it also lead to a true Apple invasion lower down the ranks as people started comparing their existing phones as they considered upgrading.

The Samsung Galaxy S22 Ultra rose to second as the Galaxy Z Fold4 foldable lost more steam and is now down in seventh.

Yet another phone from the Korean company, the Galaxy A53, completes the podium as the iPhone 13 Pro Max's charge came just short and it ended up fourth.

The Xiaomi pair of Redmi Note 11 and Redmi Note 11 SE follows in fifth and sixth. These are the only two representatives of the company, but that's still a better showing than last week's sixth and ninth places.

Samsung Galaxy A13 slots just below its foldable sibling in eight, while two more Apple phones complete the chart with the iPhone XR and iPhone X.

Of last week's top 10 members we miss out on the Motorola pair of Edge (2022) and Moto X30 Pro as well as the vivo V25 and Xiaomi Mix Fold2. This also means we are down to just three manufacturers represented in the top 10. 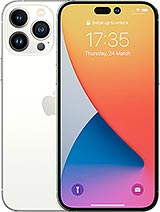 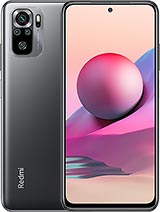 Samsung Galaxy A13
RANK: 8NEW IN

Samsung a13 At least budget segment have a representation

if they made one it can cause some confusion for uninformed people. since oppo already made one with that name