The fourth week of 2019 saw the Xiaomi Redmi Note lineup dominate our popularity chart. The Redmi Note 7 and it's upcoming Pro version hold onto the first two positions, while the aging Redmi Note 6 Pro takes fourth.

Even the the two generations old Redmi Note 5 Pro staged a surprising return and captured the tenth position.

Xiaomi's Pocophone F1 also gained a position and is now sixth, ahead of another phone that's about to get its second successor - the Galaxy S8.

A pair of punch hole phones follows - the Honor View 20 just edged the Huawei nova 4 for the eight position. 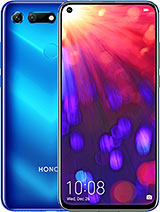 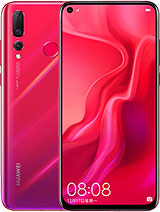 Wow!! Pocophone is STILL in the list more than 4 months now! Only Pocophone F2 will drop it below Top10!