Week 42 brought us a bunch of new announcements, and understandably caused huge changes in our top 10 trending chart. Huawei is the big winner with all four of its newly unveiled phablets making the list.

Somewhat surprisingly perhaps given its expected limited availability the Mate 20 X is our new champion. It also extended the record streak of changing leaders to seven now.

In seventh we have another newcomer - the Lenovo S5 Pro, while eight goes to the Pocophone F1.

The final two positions go to the Honor 8X and the Mate 20 RS Porsche Design premium version of the new Huawei flagship.

This also sets another record - 6 of last week's top 10 were unable to make it this time around. Samsung Galaxy S8, Nokia 7.1, Realme 2 Pro, Razer Phone 2 as well as a couple of Xiaomi phones - Mi A2 Lite and Redmi Note 5 Pro - are left waiting for the Huawei hype to die down to make a return. 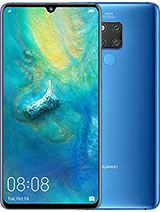 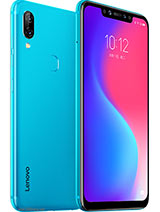 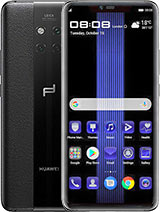 Not sure, how you define quality, coz these chinese phones beat them in every spec sheet, fast technology adaption(fast charging, highest screen to body ratio), build quality. Brand value is a thing of past as these phones are highly competitive...

And the Xiaomi cellphone returns number 1 in a few days.