Huawei and Samsung went all-in into a battle to become the first company to introduce a device with a selfie camera, embedded in the screen. While Huawei was technically the first to showcase a device, the Korean manufacturer was actually the first with an official announcement and it's exactly the Galaxy A8s that's in the lead now.

Then there’s the Huawei nova 4, expected to arrive on Monday, which immediately jumped into the second spot.

Down the list we see plenty of well-known devices - Redmi Note 6 Pro completes the Top 3 after three weeks of reign that even Xiaomi India director Manu Kumar Jain noted on his Twitter. The three-cam Galaxy A7 (2018) and quad-cam Galaxy A9 (2018) are next in line.

Pocophone F1 remains sixth, but it already proved its success with over 700,000 sold units in the first three months after the global launch. Then we have the newcomer Zenfone Max Pro M2 by Asus ahead of the Mate 20 Pro.

The Nokia 8.1 moved up from the last spot, as the Galaxy S8 took it this week. 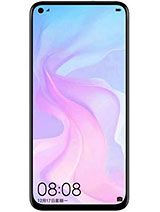 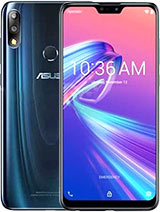 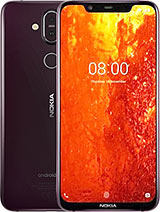 What about OnePlus 6t McLaren Edition

What about OnePlus 6t McLaren Edition

Cant avoid smartphone going to that direction. TV itself already lost its originality. Modern oled tv are the only thing that is completely bezel less from the front and look all the same. As long as it is usable nobody care about design anymore. Sav...