Trump: Huawei is very dangerous but also would be included in some kind of trade deal 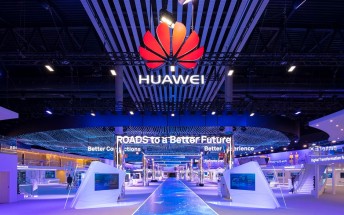 Last week, the US government issued a total ban of Huawei from working with American companies, thus forcing Google to briefly revoke Huaweis license to use Androids Google Play Services and blocking it from the Android Q beta program. ARM, Qualcomm, and the SD Association have followed suit, effectively and crippling the #2 global phone maker.

The US and China have been in an ongoing trade war since Trumps administration began increasing tariffs on Chinese imports to the US and China rebutting with tariff increases of its own for American goods in China. 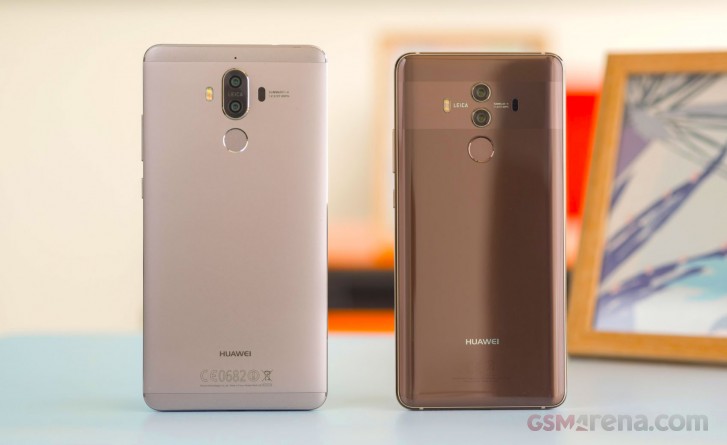 Whether or not Huawei poses a security threat to the US, the US hasnt brought forth any single case or concrete proof of its claims.

Following an event with the USDA (US Department of Agriculture), a reporter asked the President about the Huawei ban where Trump offered a vague and contradicting explanation around the 41-minute mark of the Source video.

If Huawei was indeed such a big security threat, why would Trump mention that Huawei could be part of a future trade deal? When the ZTE ban happened, it was due to actual evidence of breaking a trade embargo with Iran. The company was supposed to be banned from conducting business with the US for 7 years, but ZTE and the US reached a deal with the US despite Congress' recommendation not to. The deal involved hefty fines and compliance with requests by the US to shuffle executives within ZTE.

On the surface, the US ban of Huawei hurts many aspects of the smartphone and tech industries while also escalating pressure on China to form a new trade deal. The President's willingness to lift a ban as part of a trade deal sounds more like an irresponsible way to leverage negotiation with China than solving a supposed security threat.

US reaches agreement to lift ZTE ban with conditions

MUI is full of add's ,phones are overrated and unreliable.

Yes, Huawei is "dangerous" because its products do not have NSA backdoors. In fact, it is American products that are dangerous because they are full of NSA backdoors that allow the U.S. government to easily spy on anyone who uses its products. Mo...