TSMC has officially announced the beginning of mass production of its second-generation 7nm+ process. This is the first time the Taiwanese company is implementing EUV lithography, making a step towards being the main competitor of Intel and Samsung.

According to reports from China, the company will continue supplying Huawei and the new process will be for the upcoming Kirin 985 chipset in the Mate 30. It will also be part of the Apple A13 SoC, expected to appear in the 2019 iPhones. 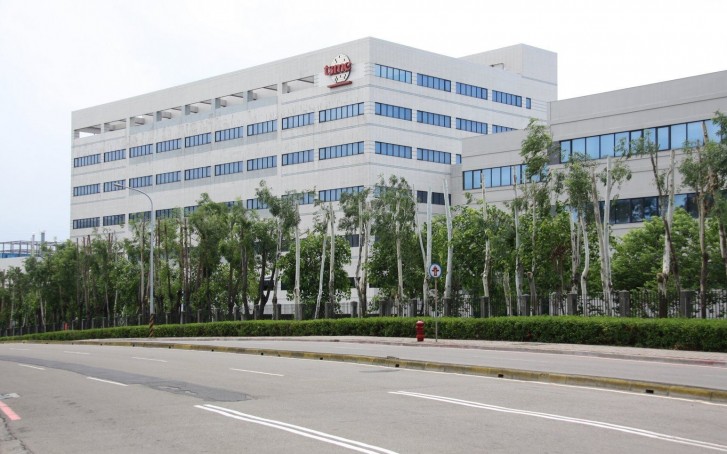 TSMC has already made it clear that it will keep supplying Huawei with SoC, despite the trade clashes between the United States and China. Since it is a Taiwanese company and not Mainland China, it has separate trade agreements with both economic superpowers and is not affected by any of the ongoing issues.

In the memo, TSMC has also announced its future plans lying ahead. It is currently beginning trial production of 5 nm process wafers with fully applied EUV technology and should hit mass production in Q1 2020, so its chipsets can hit the market by June 2020.

A new plant in the Southern Science and Technology Park in Taiwan is currently being relocated and getting new installations for the manufacturing process. The old R&D plant will start preparing for 3nm processes.

In addition to the current plans, there is also a transitional 6nm process in the works, which should be seen as an upgrade of its already shipped 7nm+ process devices.

TSMC will be mass producing 5nm chips next year, 5nm+ in the works

TSMC to remain as sole supplier for Apple's A13 chips

Yes, last chipset they can produce before going legs up unless banned will be moved.

It is using American materials.