TSMC has reportedly begun mass production of Apple's A15 chipset, which will power the iPhone 13 series. Production is expected to allow for a September release of Apple's next line of iPhones, despite chip shortages and COVID-19 spikes in areas with Apple-related factories. 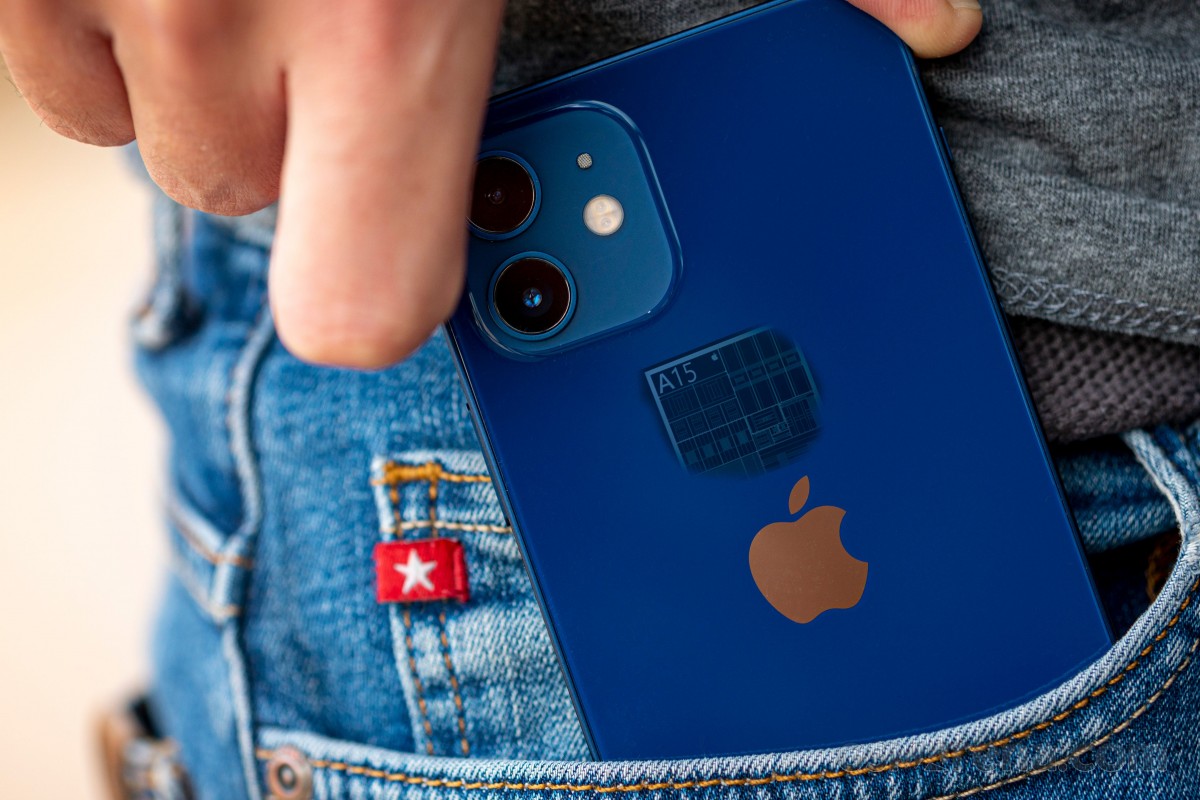 You should check your high res music with audacity to see just how much 'more' is actually there.