UIQ is going nowhere, Sony Ericsson are done with it

Sony Ericsson doomed the Symbian UIQ platform by publicly stating at the Symbian Smartphone Show in London that "UIQ didn't attract the operator, manufacturer or consumer interest needed to stop it from failing".

The other shareholder, Motorola, didn't have anything to comment.

Sony Ericsson's Patrick Olson admitted the failure of the UIQ platform to gain a steady fan base among users and a steady business case among network carriers. 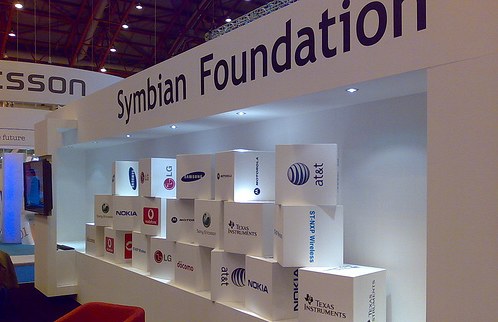 That statement obviously explains the reason why Sony Ericsson cancelled their two latest UIQ smartphones even before they are officially announced. SE are obviously going full steam ahead with the Symbian Foundation, which will stake at providing a unified UI on diverse platforms.

Motorola on the other hand have their own UIQ plans and word is they are going to release more UIQ phones before the new Symbian Foundation's own S60-based platform becomes available. Still, they don't have any strategy for the support of the already existing and future handsets (much like SE).

We've always known that UIQ phones don't really have a competitive edge to them, but now it's official. UIQ is already a dead fish. You are welcome to share your condolences in the comments.

It was just the begging of the end...

I was die hard fans of Ericsson and Sony Ericsson. Since beginning i thought UIQ is a very bulky interface. Me and my girlfriend decide to move to Windows Mobile. I don't see any benefit to keep buy Sony Ericsson touch device, the UI is mess

i think you are right.