Black Friday brings the United Kingdom some sweet smartphone deals on Amazon. We’ve already told you about the Sony Xperia 5, but you can also snatch the OnePlus 7 Pro, the Apple iPad and the Xperia 10 Plus at a discounted price. 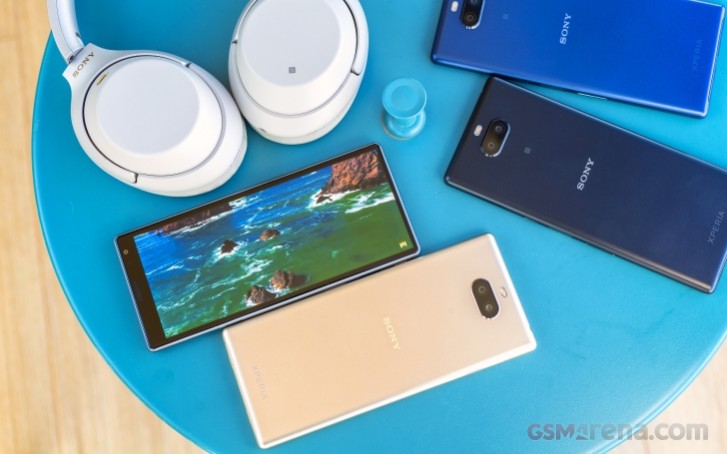 The mightiest of the OnePlus 7 Pro with 12 GB RAM and 256GB initially costed £799, but now you can get it with a 13% discount - that’s £699. The Nebula Blue device comes with a full two-year warranty and is unlocked for all carriers.

However, if you don’t want a six-month-old phone, you can always get a OnePlus 7T Pro with a newer chipset for the same amount of money, but you’ll have only 8 GB RAM and the disappointment of not getting the £100 discount.

Apple fans also have a deal to look forward to. There are multiple iPads with a discount of up to 20%. The most impressive deal is the iPad Pro with 12.9” screen, LTE + Wi-Fi connectivity and 1 TB internal memory - instead of £1,869, it costs £1,499. Although there are only 15 units in stock, Amazon promises more devices on their way.

There are also plenty of deals for the non-Pro iPads, including the latest models. A basic 10.2” iPad costs £289.99 (discounted from £349) but comes with just 32 GB storage and Wi-Fi, no LTE. If you want to browse the full range of discounted Apple tablets, just follow the link at the end of the article. 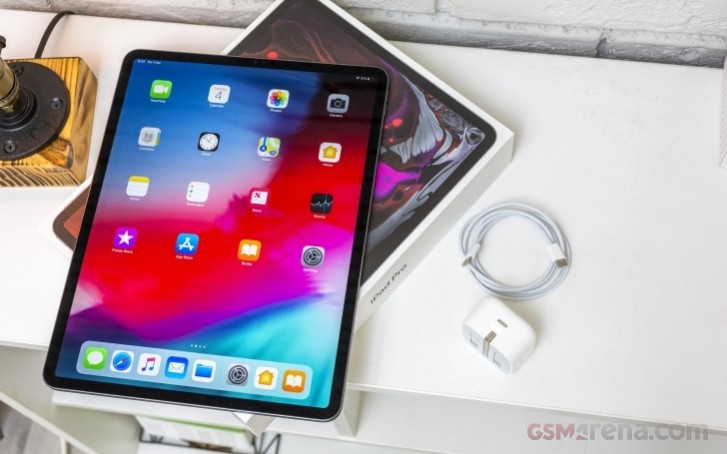 You don’t have to shed a lot of money on Black Friday to have a new smart device. You can always go for a Sony Xperia 10 Plus that's now down to £239. The phone has an extremely tall screen for plenty of browsing social media or webpages, but if you turn it in a landscape mode, you get a cinema screen on a budget.

We will keep looking for more deals with the holiday closing in and will let you know once we find another sweet deal.

Because of much better software, gets faster updates and is supported for longer.

Sony is overpriced and really not good - look at revciews

Too tired of answering to people like you. GSMARENA has a compare feature so please use that. Have a Good Day.