After Brexit happened, UK's mobile operators didn't immediately introduce roaming charges but they are now gradually rolling those. The roaming charges will take place starting January 2022. O2 and Three are meanwhile going to limit their fair use caps - the former will limit the data roaming to 25GB a month while Three is reducing the limit from 20GB to 12GB. 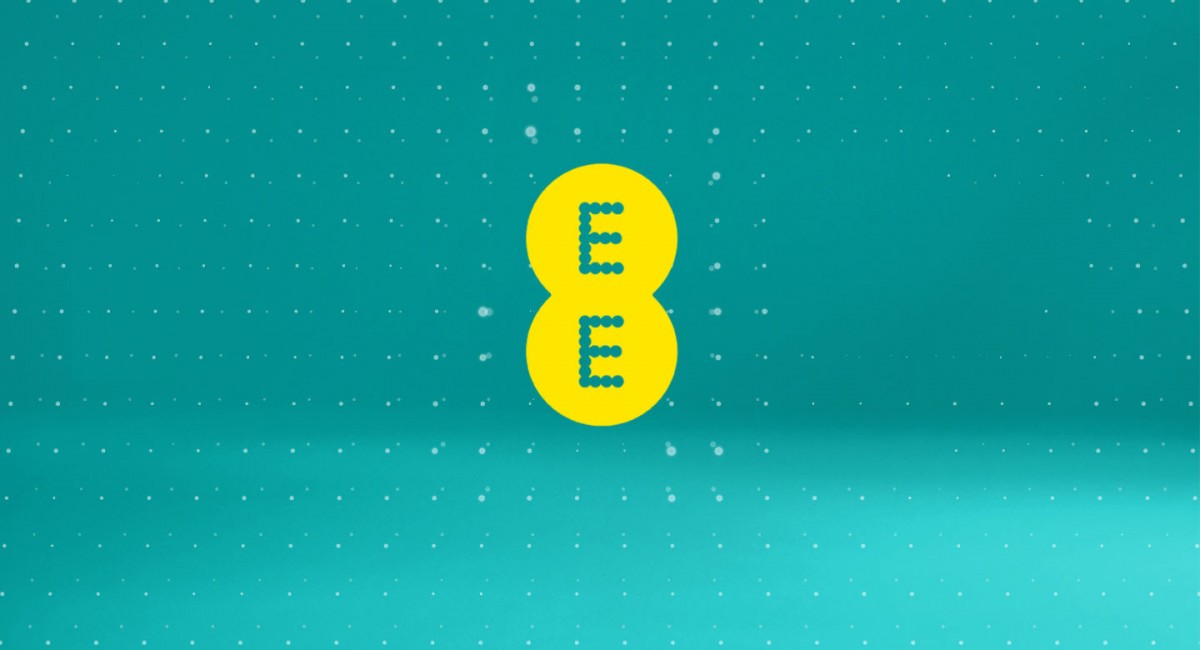 For those of you are unaware, the EU has banned roaming charges within the EU but it has also introduced a fair use agreement where you can't buy a mobile data plan in one EU country and use it endlessly in another.

In any case, the EU and the UK will encourage operators to have "transparent and reasonable rates" for roaming.

Weekly poll: is HarmonyOS as promising as Android or is it another Windows Phone?

Not sure if you get this but the UK carriers are not charging their customers for the sake of it. Under the common EU policy a French person could roam in the UK for free and vice versa. Now going to the UK for a French person is the same as going to...

Tbh any true British person even contemplating going to any of the countries in the EU needs their heads testing. After all the crap their "leaders" have and are causing the UK just for wanting out of the dictatorship (The EU) Th...

EE also force every device they sell to be locked to EE for at least 6 months after purchase. Trash network all round