The market of ultra-affordable smartphones has another competitor in sight after the ZTE Blade A7 arrived for pre-order. The phone has basic specs like a Helio P60 chipset and a single 16 MP camera on the back and will start at CNY599 which is slightly under $90/€80. 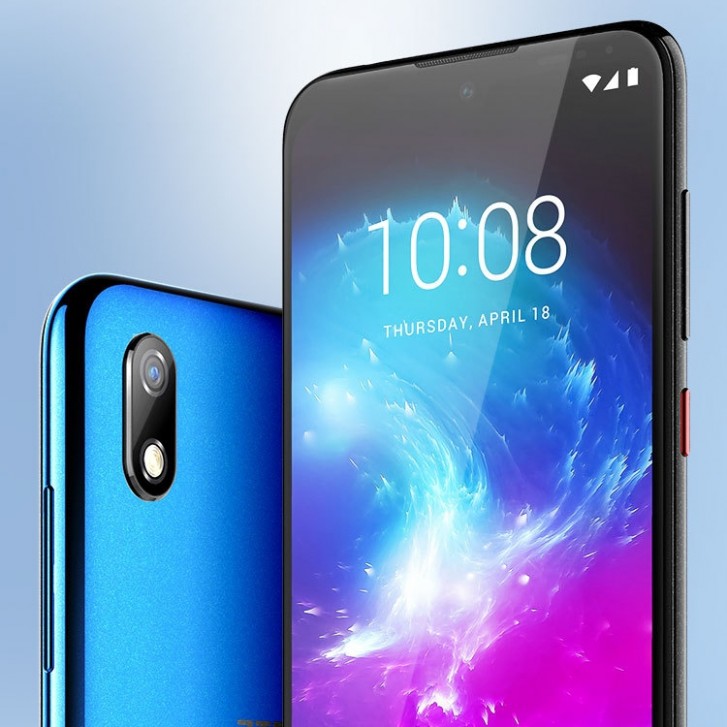 The Blade A7 has two memory combos - 2GB RAM + 32 GB storage, and 3 GB RAM + 64 GB storage. The screen is 6.1” LCD with a notch and a bezel on top, but there is no fingerprint anywhere on the phone. The selfie camera brings some basic Face Unlock and AI features. The sensor itself is 5 MP. 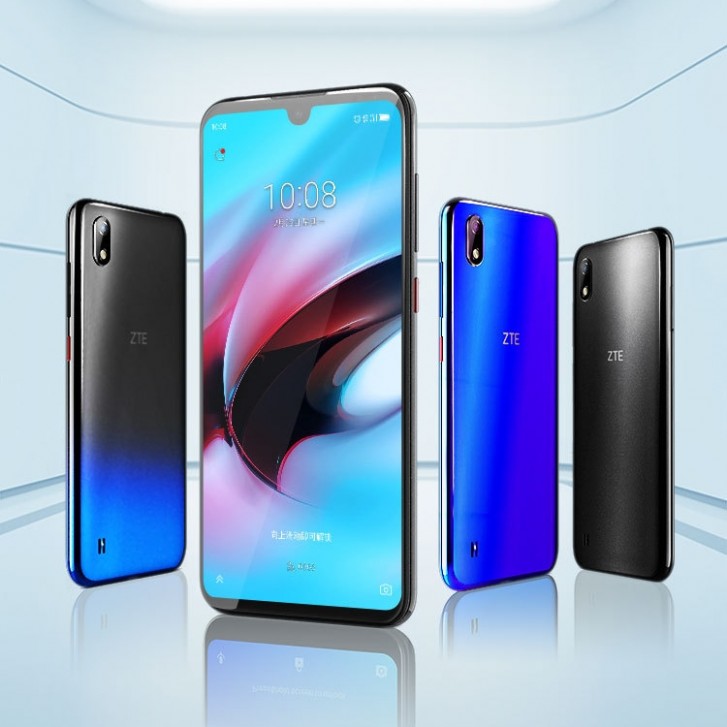 The main shooter also is tagged as “AI”, which is basically some scene recognition and color boost, depending on what you are shooting. It is coupled with an f/2.0 lens and a single LED flash below. The smartphone comes with MiFavor 9.0 UI, based on Android 9, and can adapt your CPU and GPU resources to different processes. 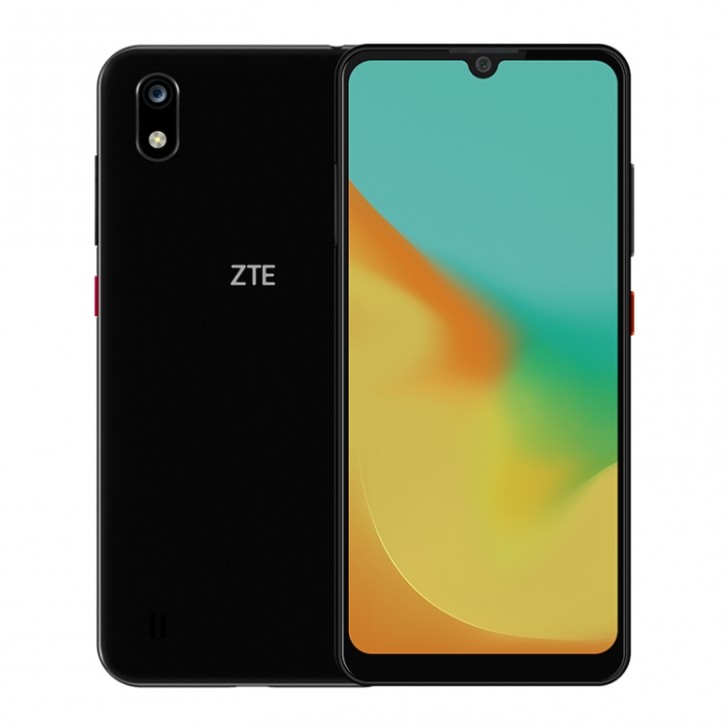 The Blade A7 arrives in Blue with the lower price tag; however the 3/64 GB variant will be available in two types of Black for CNY699 (less than $100), starting May 17. That’s when the first online flash sale is scheduled, although the phone is expected to hit offline stores as well.

Not bad. Not bad at all. Way better than the trash being released right now by trash brands like "Tecno".

i hope that have global version .... ZTE and Nubia sub brand phones very good .... i hope that faster to arrive all world