The best leaks are those that manufacturers are responsible for themselves, and a close second are those who exist thanks to retailers jumping the gun with making listings live.

Case in point: the unannounced Moto G8 Power showed up at Amazon for a short while earlier today. The retailer promptly took the listing down, but not before the details were captured, including the renders below. 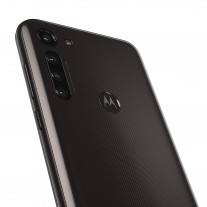 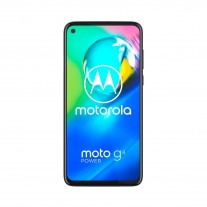 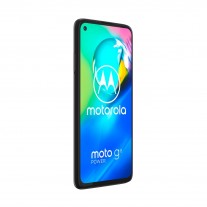 The phone is expected to be unveiled at Motorola's MWC event towards the end of the month, alongside the vanilla G8 and the G Stylus. Renders for all three of these handsets got outed not long ago.

Amazon's listing told us that the Moto G8 Power will have two color versions, Smoke Black and Capri Blue. The G8 Power boasts a 5,000 mAh battery, a 6.4-inch FHD+ display, 4GB of RAM, dual stereo speakers, and an octa-core processor. The quad rear camera system got a mention too, sans any details. Previous leaks talked about a 16 MP primary, a 2 MP macro shooter, an 8 MP ultrawide, and an 8 MP telephoto. 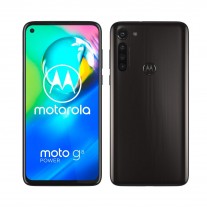 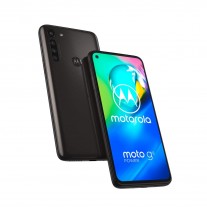 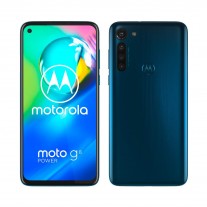 A "water-repellent design" is in tow, so the phone should survive some raindrops, but not being immersed in pools.

Crossing my fingers on this model considering the amount of disappointments of the G7 Power. While the battery and stock android was the star of the G7 Power it stops there, multiple complaints of durability, Bluetooth and WiFi issues made me pause a...