We received a tip from a reader in Brazil that the Samsung Galaxy Note9 with model number SM-N9600 has begun receiving the latest Android Pie/Samsung One UI update. Sure enough, Samsung’s changelog for this specific variant shows the update began rolling out on Thursday, March 7.

The SM-9600 is an unlocked dualSIM Snapdragon 845 variant intended for China, Brazil, and the rest of Latin America. 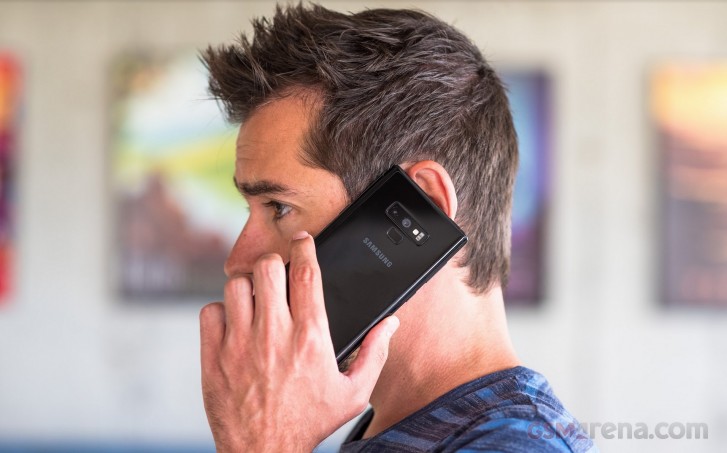 The update includes Android Pie and includes Google’s security patches up until February 1, 2019. With it, the OTA brings Samsung’s newest OneUI and Android 9.0 Pie. The most notable updates with One UI include a new notifications interface, updated Samsung Keyboard, new Always On Display features, and the updated Volume menu.

Other general updates to Bixby, built-in apps, Samsung DeX, and a redesigned Settings app are included as well. Check the source link to see the full update changelog.

Thanks for the tip, Eric!

I recommend avoiding until it's been perfected. Your battery life will suffer, your icons will have frames (that can't be turned off), your Samsung Internet browser will become like every other mobile browser and the swipe down control centre looks l...

In order to block the update you need to use adb and disable couple of system applications responsible for updating your phone. Search at xda-developers. I did it for my own Note9.

I don’t want one UI.But I keep getting update massage and notifications.please tell me how to stop receiving this notification .