When you think of LG images of the Velvet or Wing might instantly come to mind, but the company also has an ever-expanding roster of low-end to mid-range smartphones for sale in various markets across the globe, and soon this will grow by yet another model.

Meet the LG W31, outed today through the Google Play Console. This listing, as usual, gives us an image of the phone's front, as well as a list of its most important specs. 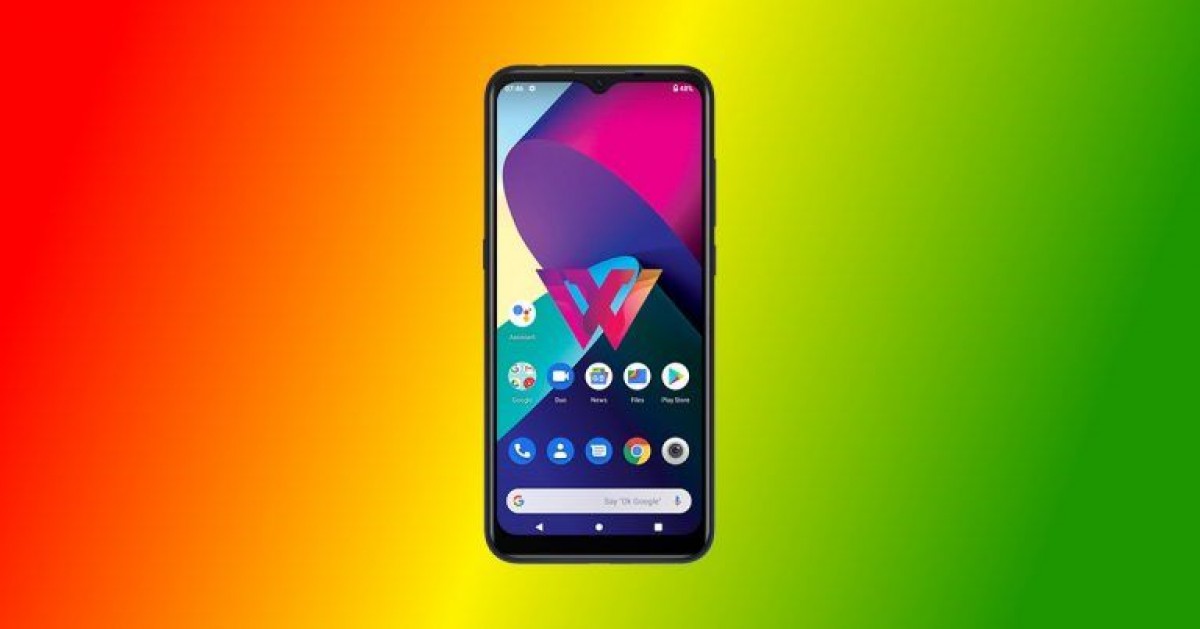 As you can see, the W31 has a teardrop notch and a very substantial chin. It's going to be powered by MediaTek's entry-level Helio P22 chipset (which has an octa-core Cortex-A53 CPU), paired with 4GB of RAM for good measure. The screen has 720x1600 resolution, betraying yet again that this device will aim for a low price point. With that in mind, it's probably an LCD. 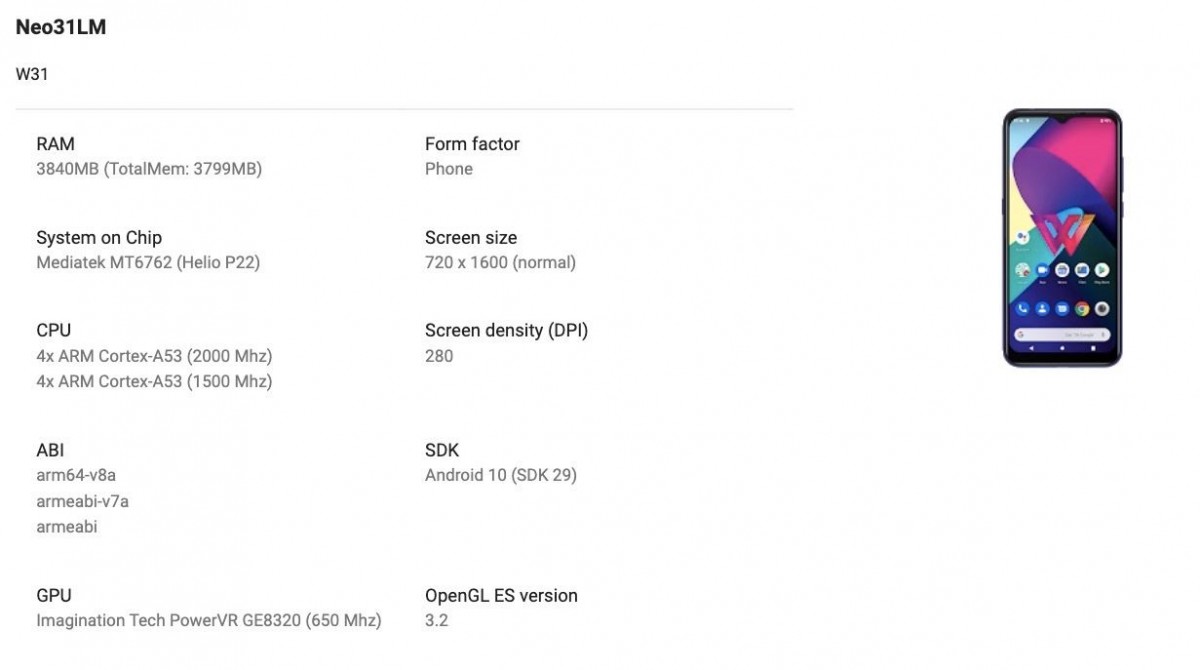 The LG W31 will run Android 10 when it launches, and now that it's been spotted in the Google Play Console, becoming official shouldn't take it more than a few weeks. Past rumors talked about the W31 having a 13 MP main rear camera, dubbed by a 12 MP sensor (probably ultrawide) and a 2 MP one which is most likely a depth sensor. On the front, expect to see a 16 MP selfie snapper. The battery capacity was said to be 4,000 mAh, although it's unclear how fast it will charge.

Seriously Another phone with another outdated mediatek p22 phone?? lg needs to fire all lazy ppl.. really annoying seeing lg only using mediatek p22 and mediatek p35 on every budget device why not a snapdragon 632 or 665 which performs better than bo...