Meizu's upcoming MX6 smartphone, which is set to be unveiled next week on July 19, has now been spotted on Geekbench. The listing reveals Helio X20 chipset with deca-core 1.39GHz processor, 4GB RAM, and Android 6.0 Marshmallow. 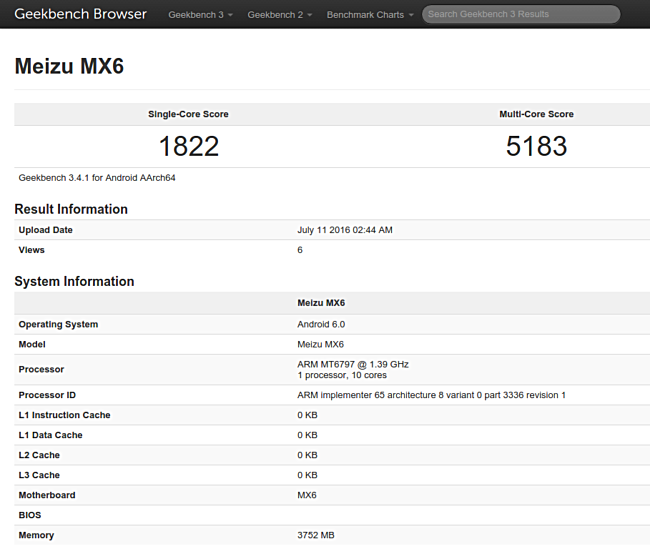 The phone has already been spotted on AnTuTu, and the specs revealed by Geekbench are in line with what we saw at AnTuTu. Other key specs revealed by AnTuTu include full HD display, 32GB expandable internal memory, and 12MP/5MP camera combo. 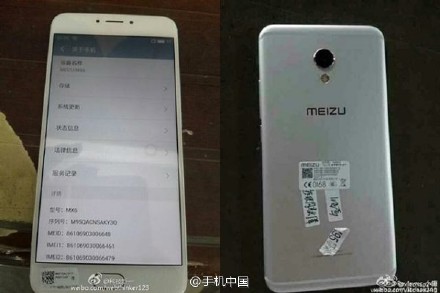 The device is also expected to pack in a large 4,000mAh battery.

The single core performance is not weak. Its good. As for multi core its awesome!

3 things that can make Meizu phones do to make profits in billions. It need to work on either on screen nav buttons or touch cap buttons back and multitasking. It also needs to put FM Radio for phones in India. It should come with 2 more exp...