Motorola's upcoming Moto X4 smartphone has already been the subject of several leaks and rumors and keeps popping up here and there. A fresh leak brings a couple of real life images showing the front and back of the device. 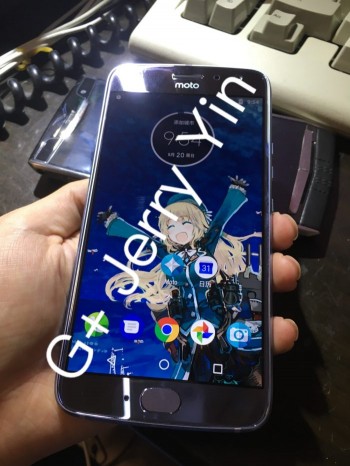 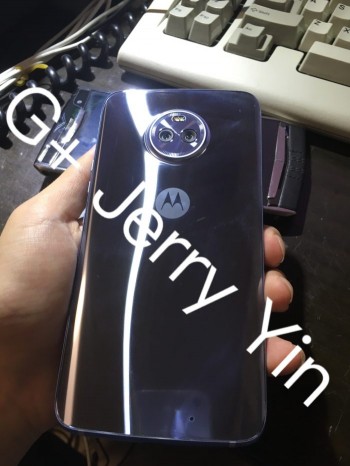 Specs-wise, we expect a Qualcomm Snapdragon 630 SoC, and a 5.2-inch 1080p screen. There's a dual rear camera setup consisting of a 12MP main shooter and an 8 MP ultra-wide angle sensor. The selfie cam is a 16 MP unit that offers support for 4K video recording.

Memory configuration will be different for different markets - 3GB/32GB in Europe, North America, and Latin America; 4GB/64GB in the Asia Pacific region. Measuring 148.35 x 73.4 x 7.99mm and weighing in at 163g, the Moto X4 packs in a 3,000mAh battery that supports TurboCharging. The handset is also said to be IP68-certified for water and dust resistance.

The phone is expected to be officially unveiled in Brazil on August 24.

Yeah keep telling yourself that lol

"The selfie cam is a 16 MP unit that offers support for 4K video recording," but why???