Benchmark results revealed that the Redmi Note 10 will be powered by a Dimensity 820 chipset. Leakster Digital Chat Station corroborates this and adds that there is another Redmi device in the works, one using the Dimensity 720. This would be the first 5G-connected Redmi Note phone, by the way.

It’s possible that this second device will be launched as “Redmi 10” or we may see a Note 10 and Note 10 Pro, depends on what the Redmi marketing department is thinking. 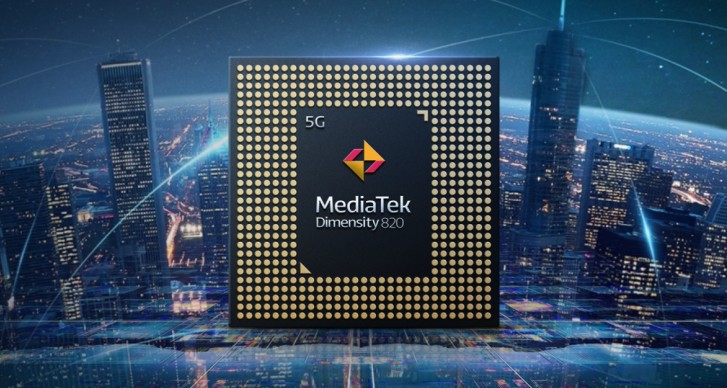 Anyway, there is already a Redmi phone using the Dimensity 820 chip, the Redmi 10X 5G, though that is available exclusively in China. These 820 and 720 powered models could go global – one of the first Dimensity-based phones to do so.

Back in August, MediaTek announced plans to roll out its Dimensity chipsets globally in Q3 this year (and there’s only September left in this quarter). It looks like phones like the Redmi Note 10 will be leading the charge, but they won’t be alone (Oppo has a Dimensity-powered Reno waiting in the wings).

Just sucks MediaTek still remains to be closed source so Custom ROM are scarce to be had.