LeEco has pushed out a new update to its Le Pro3 and Le S3 smartphones. It's a major update that an app drawer, improved camera performance, and some additional enhancements.

The newly-added app drawer is located in the apps dock, just above the 'home' button. 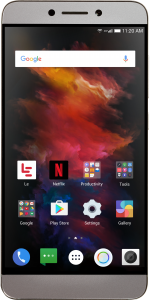 Coming to the camera improvements, the Le S3 can now take batter pictures in low-light situations. 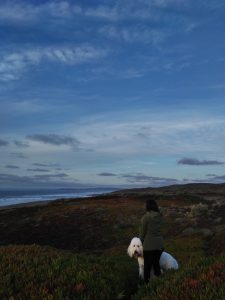 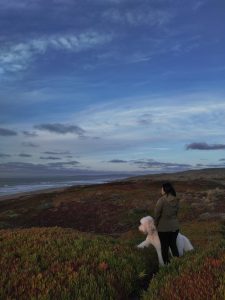 The Le Pro3, on the other hand, now features improved HDR functionality. The company claims that now it's even faster to capture and process HDR photos on the phone.

As for the other changes that the update brings along, here's the list:

LeEco’s phones and TVs are now at Amazon

How I get work on, it only displays the power light 💡 but the phone is not coming on. thanku

Finally, an update that allows me to take 'batter pictures' whenever I need to make pancakes or waffles. And it doesn't end there, it also works in low-light.

I got the update, this phone worth the price tag for its specs