Back in July, the United States Commerce Department announced its planning to issue special licenses to US companies wishing to continue their trade ties with Huawei. Now according to people familiar with the situation who spoke to Reuters , the Commerce Department received more than 130 application requests from local tech firms. While these figures are not officially confirmed yet, it signals that this solution might come into effect soon. 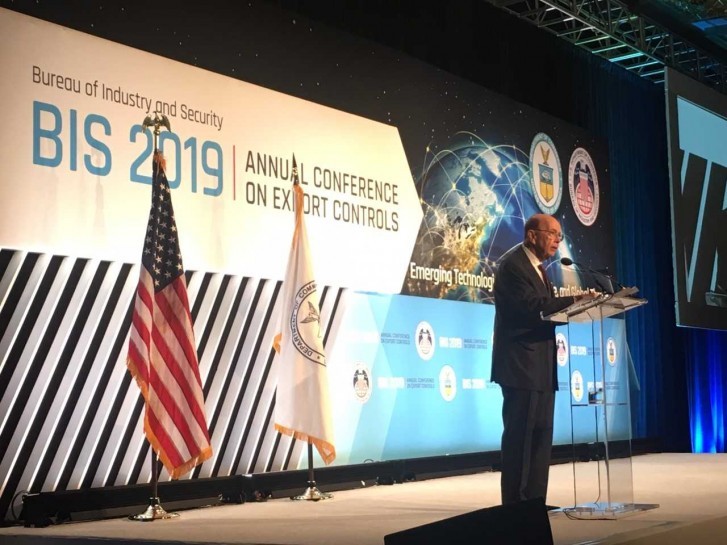 Commerce Secretary Wilbur Ross explicitly stated that the new licenses will be issued only for widely available components which do not pose a threat for national security. It remains to be seen exactly which components fall in line with these requirements. Recently, Huawei officials claimed that the mobile division will likely see upwards of $10 billion in potential losses due to the trade ban. 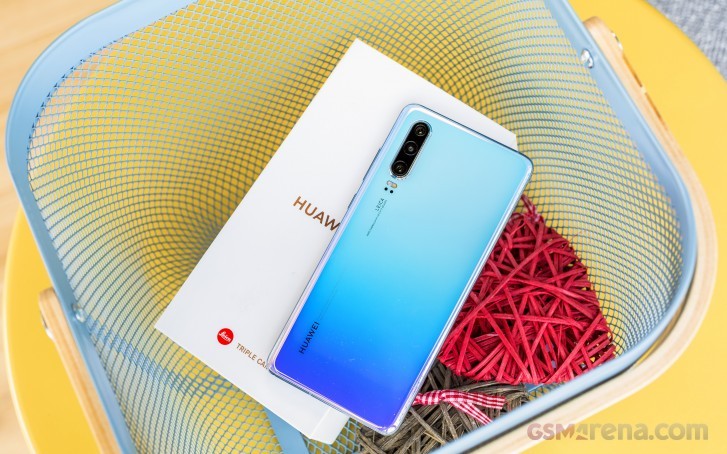 Huawei was also granted another 90-day extension to its temporary trade license with its US trade partners but only time will tell if a more long-term solution will come in effect any time soon.

I'm still waiting for proof about secutity concern for Huawei. Trade War, nobody win and everyone unhappy. Just do business, shake hands, make money, create job and everybody happy.

Mean while Google and Facebook run around and toss private and gov data everywhere like kids in the snow....