A new report has been published on Thursday by the United States Federal Trade Commission which validates anti-repair tactics used by large-scale companies. iFixIt has spent a lot of time advocating for the consumers’ Right to Repair as well as provide tools and documentation for the repair of most of today’s mainstream tech. 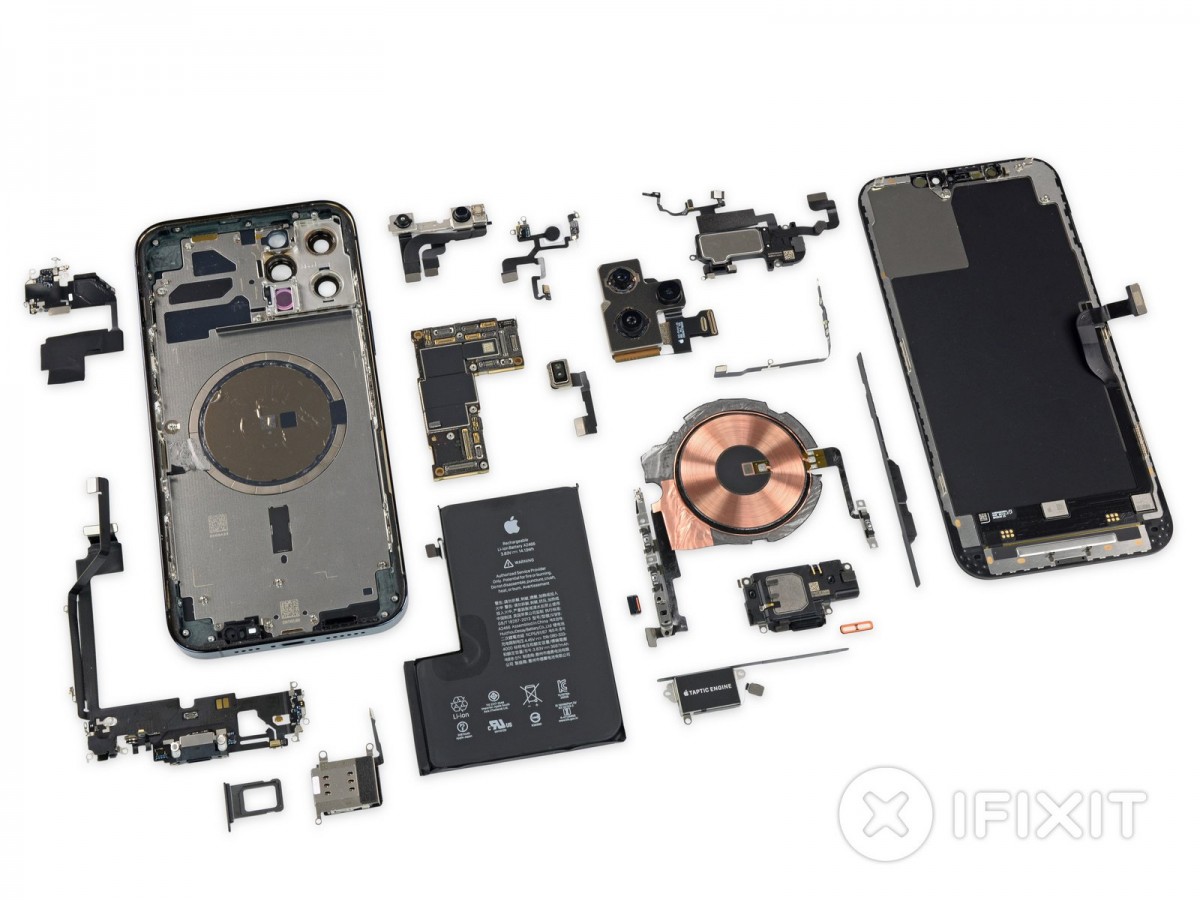 Major findings in the report mention a few topics that are concerning for consumers: “Warranties are being routinely voided in violation of the Magnuson Moss Warranty Act”. This act, established in 1975, governs warranties on consumer products. The violation in question is the voiding of warranties caused by a product being handled or repaired by a third party or “unauthorized service”. Next, “The burden or repair restrictions may fall more heavily on communities of color and lower-income communities.” Finally, “the pandemic has exacerbated the effects of repair restrictions on consumers.”

If you’re told that your warranty was voided or that it will be voided because of independent repair, we want to hear about it. Report it to the FTC at https://t.co/gGdaxxrxVw.

In the report, the FTC has identified several of the monopoly strategies used by companies to restrict independent repair or consumer repair including: products designed to make repair more difficult or prevent it altogether, unavailability of parts and repair information, product designs that make independent repairs less safe, policies or statements that steer customers to manufacturer repair networks, software locks, and firmware updates. Note that all these findings apply to consumer products across industries from smartphones to cars, to farm machinery.

The teardown blog and other advocates have previously expressed to the FTC that manufacturers design products that add a lot of friction to the repair process and force owners to use the manufacturers’ branded service companies that hurt consumers and stifle competition in the process. Manufacturers acted like business as usual was going just fine, even arguing that “opening up repair access would undermine the safety and security of their products.”

The report outlines that manufacturers’ longtime arguments against self or independent repairs are not justified:

The FTC endorses creating news rules under the FTC Act that would ban unfair repair restrictions. The Commission pledges to work with lawmakers at the State and Federal levels to make sure that “customers and independent repair shops have appropriate access to replacement parts, instructions, and diagnostic software.”

Large companies have a long history of making its products difficult to repair and expensive to replace. This is a step in the right direction for American consumers and independent repair shop owners who deserve to be able to repair their own products or get them repaired by a third party.

France will begin labeling electronics with repairability ratings in January

yeah i agree with you its bullshit

yeah "Oddo" lock their firmware that can't be flashed without company secret password, so no one can flash it except "Oddo" service center

Watch how Apple is the first one signing to go against this. Bunch of hypocrites inside that company.