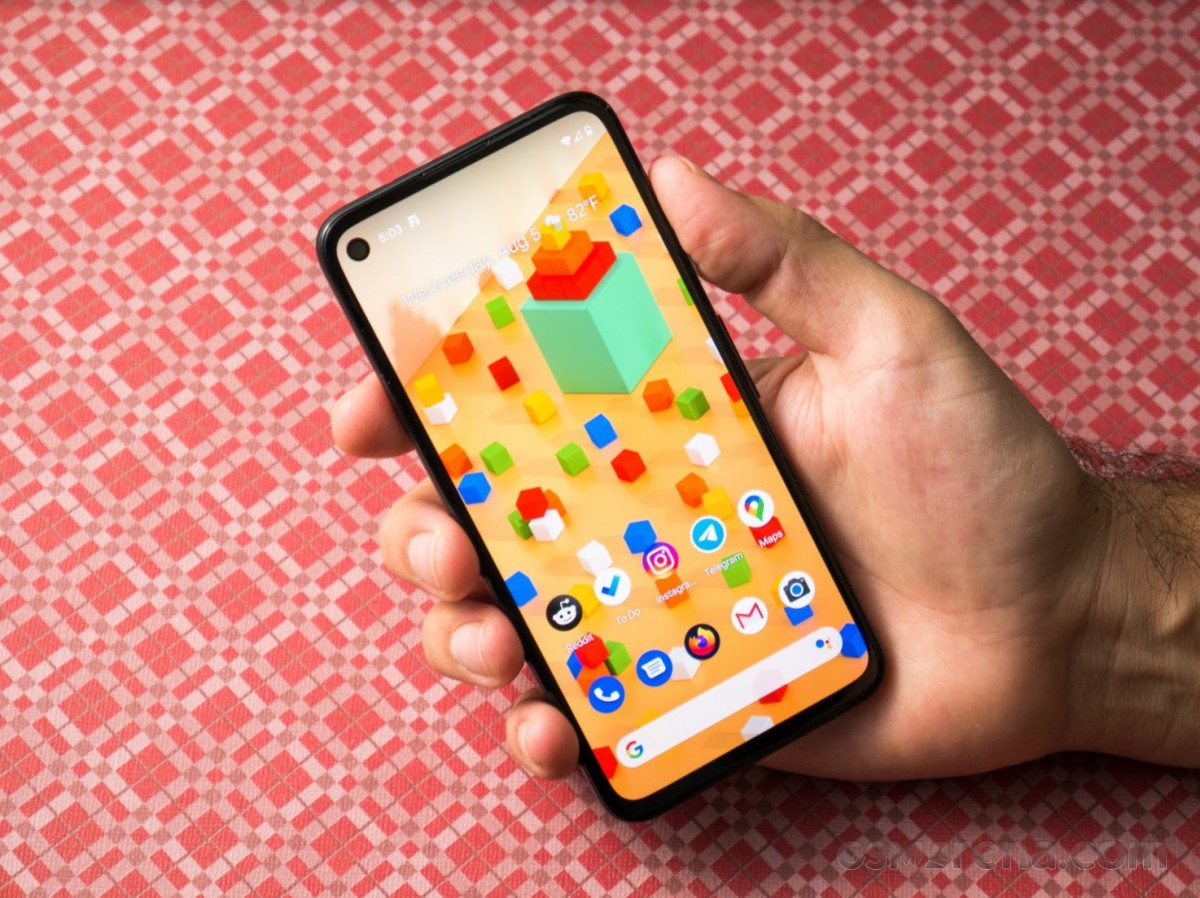 Google Search is integrated into the Google Pixel's app launcher

The lawsuit outlines that search engines are mostly used on smartphones, tablets, computers, and laptops. “Over the last ten years, internet searches on mobile devices have grown rapidly, eclipsing searches on computers and making mobile devices the most important avenue for search distribution in the United States.”

It is true that Google is the default search browser of most smartphones, browsers, and computers. The lawsuit continues to say that having the search engine set as the default is Google’s way to keeping exclusivity because most people won’t bother to manually change the default search service (which is possible on any Google product). 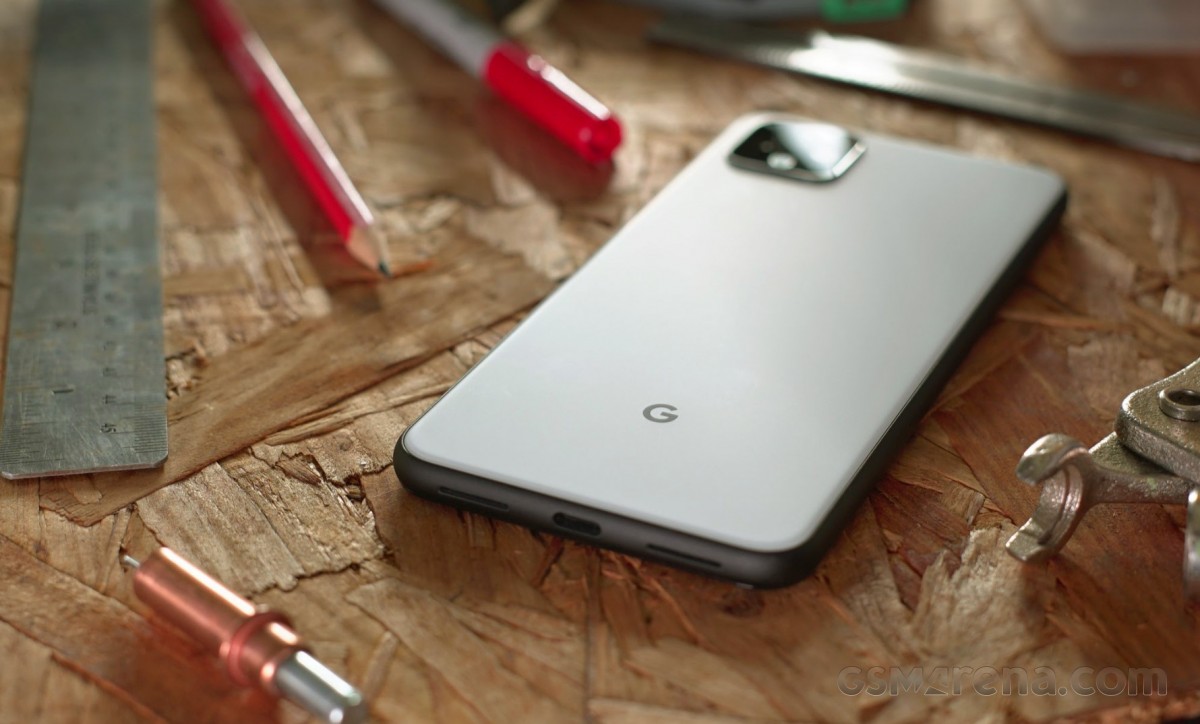 Google allegedly pays billions of dollars to Apple, LG, Moto, AT&T, T-Mobile, Verizon to set Google to the default engine and specifically prohibit partners from doing business with alternative search services. Google’s bundling of other apps like Maps and Chrome are also mentioned in the lawsuit as another anticompetitive tactic. The document goes on to point out Google’s grand scale as a corporation lets it use ad revenue from its own search pages to fund the anticompetitive agreements.

Google is expected to give a full response to the lawsuit, but it’s preliminary reply via Twitter claims the lawsuit is deeply flawed. People use Google because they choose to and not because they are forced to.

Today’s lawsuit by the Department of Justice is deeply flawed. People use Google because they choose to -- not because they're forced to or because they can't find alternatives. We will have a full statement this morning.

A parallel was drawn to a lawsuit from nearly 20 years ago when the US sued Microsoft for making it difficult for competing browsers to have room to exist alongside Internet Explorer.

Just last year, Google faced a similar lawsuit from the European Commission for misusing its dominant position to restrict clients to displaying competitors ads alongside AdSense links. Google was fined €1.49 billion. Back in 2018, it was fined €4.3 billion from the same Commission for forcing OEMs to set Chrome and Google Search as default apps.

Why didn't the allmighty Antitrust Department sue the poisoned apple for restricting use of third party browsers and e-mail clients in their OS?