The President of the United States has just signed the Defense Authorization Act into law that prohibits any US official to use a device by ZTE or Huawei. The ban includes any devices that handle user data, which is basically every product of the two Chinese manufacturers. The document also states that employees, companies, agencies, and contractors must get rid of their current devices and replace them. 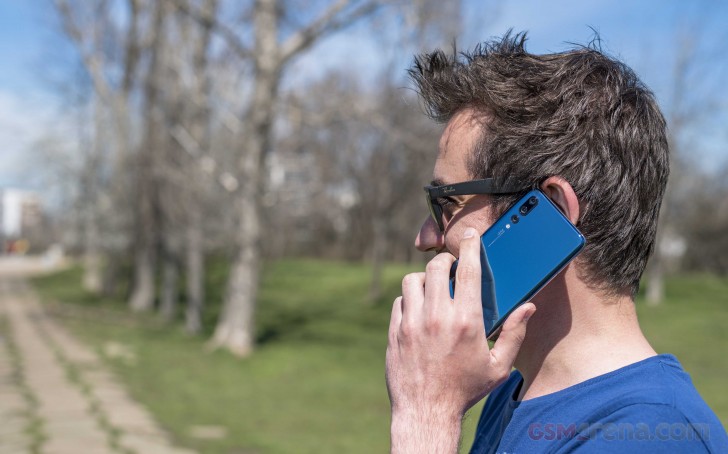 The Act comes after the deal between ZTE and the Commerce Department of the US. The Chinese manufacturer was saved from going bust after paying hefty fines and replacing the Board of Directors. Several congress makers were against the deal and continue to view ZTE as a threat, so decided to go through with this compromise instead.

your so called "government" will give you iPhone instead win-win eh?

Very True indeed, especially as Google/Social Media only use your data for the purpose of selling you Ads and Chinese phones being used to steal data for Government use is a massive difference. I don't think google is going to use any data as a ...