US pricing and availability for the LG G8 on Sprint, T-Mobile, Verizon, AT&T

On Thursday, LG announced that the G8 ThinQ will become available for purchase in the US starting on April 11. Following this announcement, all major US carriers have outlined pricing, availability, and promotions for the LG G8 ThinQ. 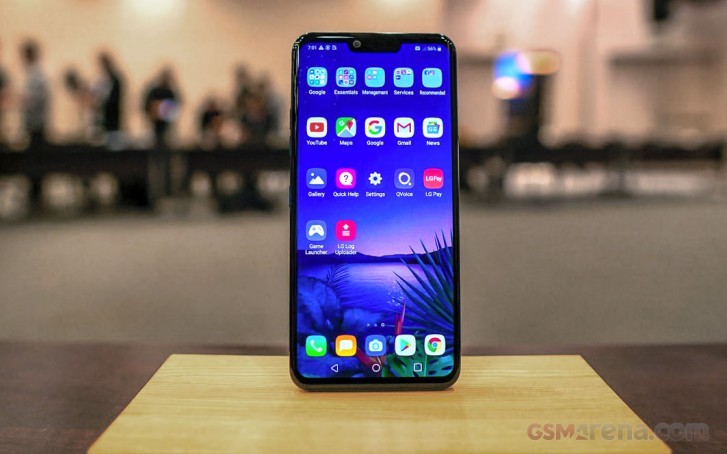 Verizon's LG G8 will cost $840 outright and pre-orders will begin starting on April 1.

T-Mobile will begin taking pre-orders for the G8 on April 5 at 5AM Pacific Time. The phone will be available at T-Mobile stores on April 12.

Sprint will begin taking preorders for the G8 on March 29 with an outright retail price of $840. It will be available on April 12.

AT&T will open pre-orders for the G8 on Friday March 29 before officially going on sale on April 12 in stores. The full retail cost of the phone is $830. 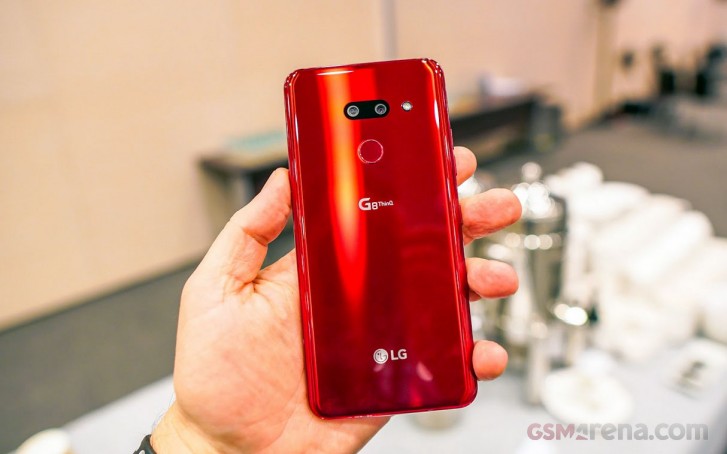 The phone runs Android 9 Pie and has a 3,500 mAh battery. Expect to see it in Carmine Red, New Aurora Black, and New Platinum Gray, though not all carriers and retailers may stock all of these options.

For more information about the G8 from each carrier, check out the following links.

LG G8 ThinQ pops up on Geekbench with Snapdragon 855

Last LG phome to get me excited was V20

lg this year screwed it up with g serie , one model with 3 camera like s.korea should have been the best bet