The Samsung Galaxy Tab A 8.0 (2017) has already been spotted in benchmark listings and has also received WiFi and TENAA certifications. So we pretty much know what to expect from the tablet. Now, the user manual for the device has been spotted, revealing something we didn't know all this while.

As per the manual, the tablet will feature Bixby. While that's certainly good news, what's worth mentioning is that it's Bixby Home (and not Bixby Voice) that's included. 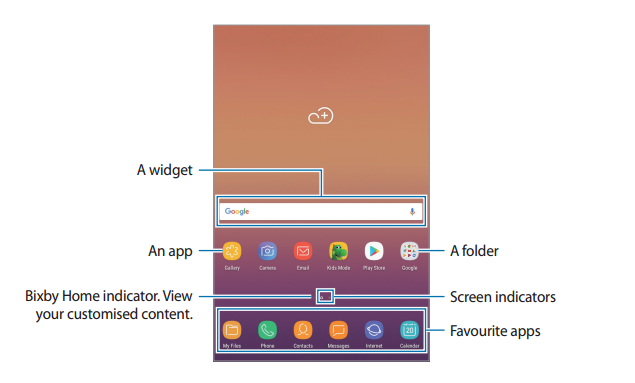 For those who aren't aware, the functionality analyses users' usage patterns and routine, and provides recommendations based on that. 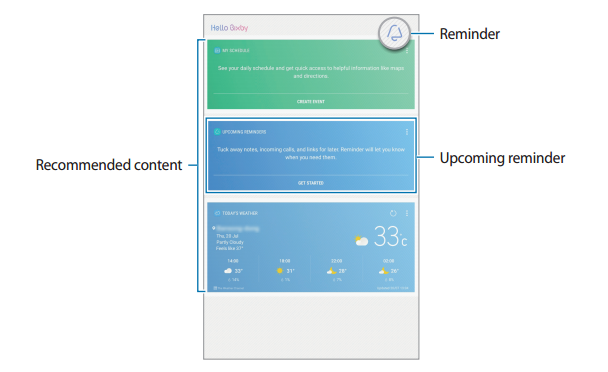 The user manual also confirms there'll be a 4G-compatible variant as well. The entry-level tablet is expected to be officially unveiled at this year's IFA conference in Berlin.

They didint launch for the 2015 model😡

After read manual notice there is no proximity and light sensor