Verizon has announced its very own take on the internationally available LG K8 smartphone today. It's called K8 V ("V" for Verizon, get it?), and it will go up for pre-order tomorrow, on June 9.

The device sports a different design from the vanilla K8, and some specs are modified too. The K8 V has a 5-inch 720p touchscreen, an 8 MP rear camera, a 5 MP selfie shooter, a 1.3 GHz quad-core Qualcomm processor, 16GB of built-in storage (expandable via microSD), and a 2,125 mAh battery. It runs Android 6.0.1 Marshmallow. 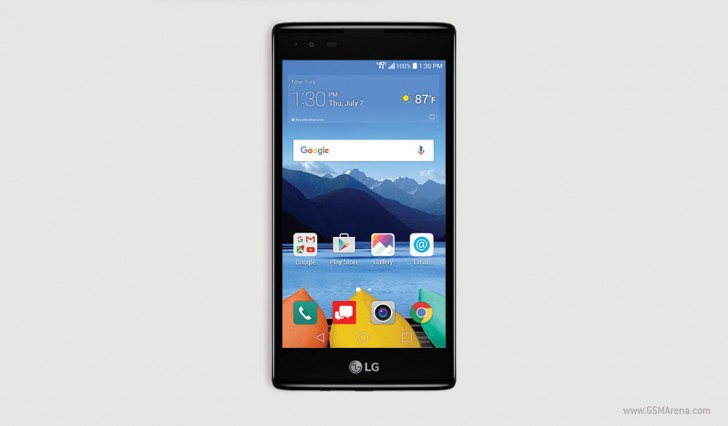 It has a more squared look compared to the international model, and replaces the MediaTek SoC in that one with a Qualcomm unit. Otherwise, the two seem to be identical, even though Verizon hasn't said anything about the RAM amount in its version, so that could differ too. The normal K8 ships with 1.5GB of memory.

The K8 V is being priced at $144 full retail. You can pick it up using a device payment plan by shelling out nothing upfront, then followed by 24 monthly installments of $6. It will become available on June 16.

Yahoo Mobile shuts down, users must switch to Visible