Three out of four major US carriers already went through with the Nougat update for Samsung Galaxy S7. Verizon was trailing behind, but it's finally catching up - you can snatch Google's latest right away. 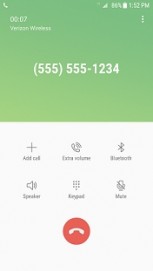 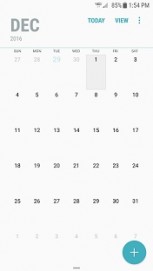 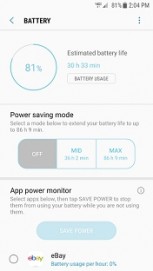 The official update follows a Galaxy Beta Program which let users try out the new version of the OS themselves on their Galaxy smartphone. Verizon dropped out after a month leaving its users in a dilemma - either stay in beta or get back to Marshmallow. Verizon’s updates are pretty much the same as others’: It has the latest Android security patch from February 1, 2017; the UI stays the same. The only difference is Verizon got rid of the go90 app.

Now that all carrier-bought Galaxy S7/S7 Edge devices have the update to Nougat, only the US unlocked devices are stranded with Marshmallow. There’s no information when they will also taste the new sweet candy-named Android 7.0.

Most Manufacturer are slow with android updates. With Nokia running pure android, I will consider buying. Too bad there is no Pixel phone in Singapore.