Verizon may officially not allow Google Pixel 2 bootloaders to be easily unlocked, but it has now come to light that the process is as easy as unlocking bootloaders of non-carrier Pixel 2 units. 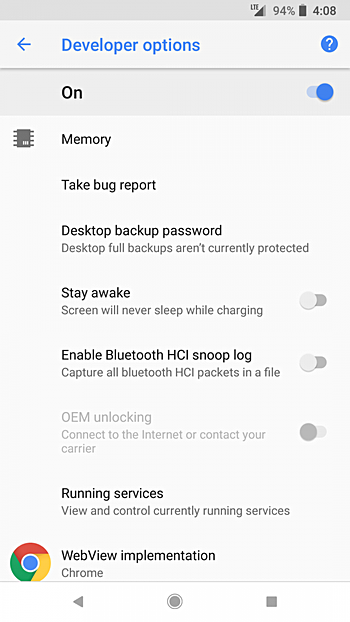 According to an XDA report (which cites forum posts from several of its own members), a simple fastboot command (specifically, fastboot flashing lock_critical) does the trick. It's worth mentioning that the method - described in detail in the XDA report we're referring - only works with the standard Pixel 2. Users of the XL model are currently out of luck.

Also, there are high chances that the carrier will quickly get the hole plugged, so those interested in getting their Verizon Pixel 2 units bootloader unlocked may have to act fast.

This guy rejected the posting rules at GSMArena! Read correct this before you... and you don't.

Yeah - f@#! you Verizon. First forcibly locked bootloaders, even on Nexus devices, and then Net Neutrality. Just shut down already; no one likes your little sh!tty antics.

It is very good for us consumers.