This shouldn’t affect too many of our readers, but for those who may find themselves with an older Verizon handset and are looking to activate service on Verizon, the carrier will no longer activate 3G (CDMA) devices. Verizon confirmed this with Droid-Life.

The carrier will still allow older 4G LTE devices, but according to another leak: devices that are not compatible with VoLTE will no longer be accepted at some point in the future. This makes sense since Verizon will no longer support its 3G CDMA networks. 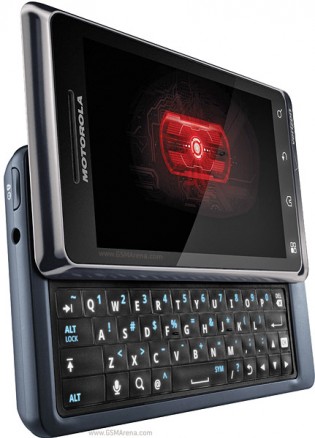 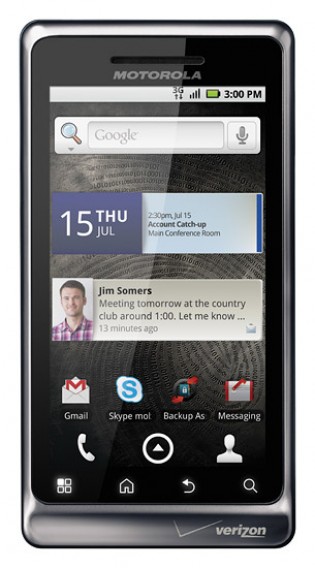 In order for these older phones to make calls, they still need to be routed over CDMA, which the company is phasing out until it gets a purely 4G network. Virtually everything would be routed over LTE, including phone calls.

I had a 3G flip phone. My wife had a newer Samsung 4G smart phone. When Verizon sent me a text about 6 months ago telling me that my flip phone would no longer work, I reluctantly decided to upgrade. When I went to the Verizon store, the sales associ...

I live in Maine, where cell service in the norther part of the state is already non-existent. With most carriers you can't even get service - until a few years ago that included Verizon. 4G is a joke and 5G is non existent. So how do we benefit? High...

Sure, if people are like you and forget about what happened to 1G and 2G before it.... smh