The Droid Maxx 2, which Verizon and Motorola unveiled back in October last year along with the Droid Turbo 2, has started receiving the Marshmallow update.

The update comes in two parts, with the first one bringing software version 24.64.3, while the second one bumping the version to 24.64.4. 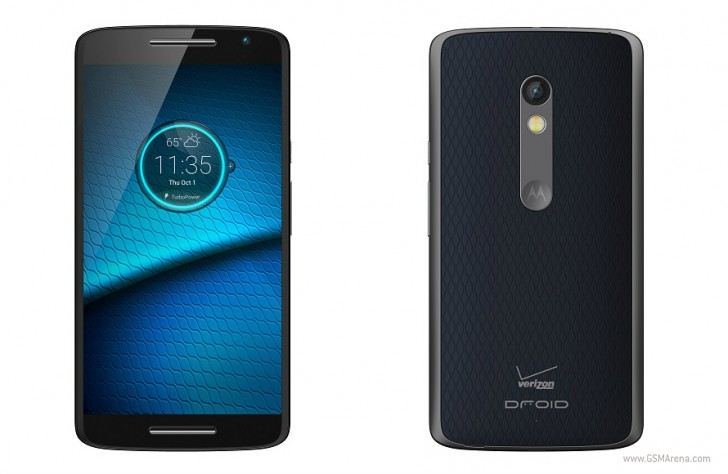 As expected, the update brings along all the usual Marshmallow goodies, including Doze, Google Now on Tap, and redesigned app permissions - head to the Source link below for the complete list.

The roll-out began over the weekend, so there are chances that it may take some time before the update hits your device. However, if you're feeling impatient, you can manually check for it by heading to your handset's Settings menu.