LG isn't really known for fast updates in the Android world, so it shouldn't surprise you that it's only today started pushing out Android 9 Pie for the V40 ThinQ units sold by Verizon. We're less than three months away from the official release of Android Q by Google, so this is definitely a case of "better late than never".

The update arrives over-the-air as build V405UA20a and it includes the April 1, 2019 security patch level. Aside from all the goodies that Google baked into Pie last year, including the pill-based two-button gesture navigation system, you're also receiving some new camera features with this new release: Cine shot, Story shot, AI composition, YouTube live recording, and more. 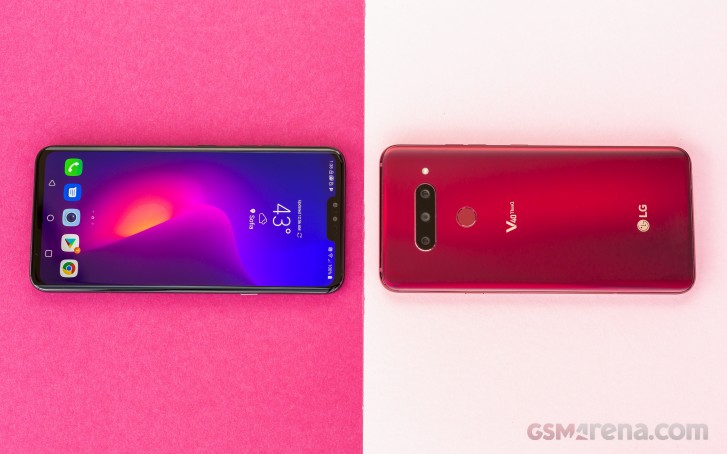 There's a game launcher too, improved notifications, adjusted volume controls over media, and dual app access - useful if you have multiple accounts on some social networks. As usual expect the update to undergo a staged rollout, so it will probably only reach all V40 ThinQ devices out there in a few days or even weeks.

If you want to manually check for it, go to Settings > About Phone > Software updates, maybe you'll get lucky.

Can anyone share a video of changes and how Android pie looks on LG V40. Comparision video with old version.

Really hoping this is true, oreo is not great on the G6