Vine lives on as Vine Camera

Twitter seemingly pulled the plug on Vine back in October, then rumor had it the company was in talks to sell the service. Well, no, and no, apparently. 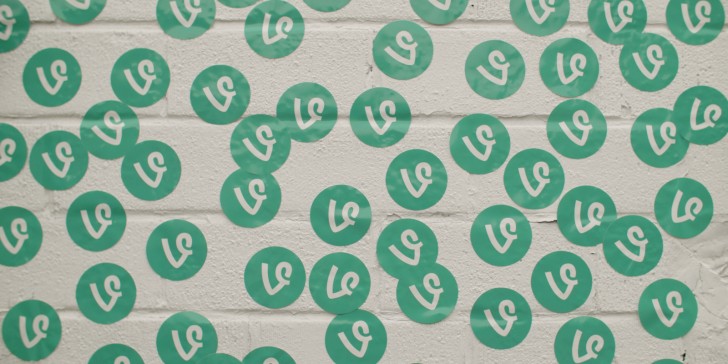 In a blog post Twitter has announced that come January it will be transforming Vine into Vine Camera. This new app will allow you to record 6-second clips and share them on Twitter, or just save them on your phone for later viewing.

Meanwhile, following an update of the current app, you can now download all your existing vines. You can also do so from the vine.co website, where everything is otherwise business as usual.

New report says Twitter is in talks to sell Vine

Twitter and Vine do 140-second videos from now on

The million of non-paying users, that demand hundred of MB's of file data but don't support the platform? Well, Twitter cannot live of thin air, and not enough brands are paying to advertise there.

Why Stop With Twitter ? Common ? There Is A Lot Of People Here Around The World Using The Twitter ? And If You Are Not Satisfied With The Twitter Then Just Don't Blame That Having Useless Thing

They have always owned it.