vivo APEX spotted in the wild

The vivo APEX concept impressed us during this year's MWC and now it has allegedly taken another step towards becoming an actual product. Leaked photos said to depict its market-ready version hint at nearing launch. 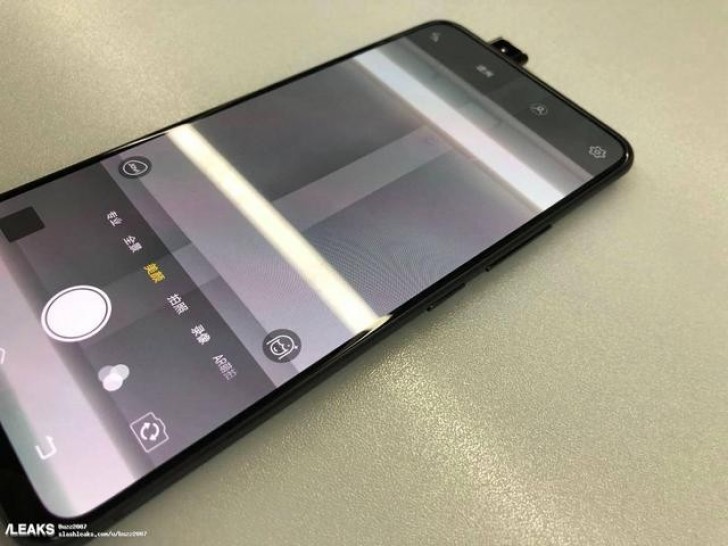 With the push for higher screen-to-body ratios being as strong as we've seen it, the vivo APEX certainly has a lot of potential. The 5.99-inch OLED display stands with 18:9 aspect ratio and Full HD+ resolution covers almost the entire front. Side bezels measure just 1.8mm while the bottom chin is 4.3mm.

But that's not all, the phone also has a fingerprint sensor that covers half its screen, making the unlocking of the phone extremely easy as you don't have to aim at a particular spot.

The company has showcased the so-called Screen SoundCasting Technology that makes the whole display to produce sound in your ear - much like the Xiaomi Mi Mix. 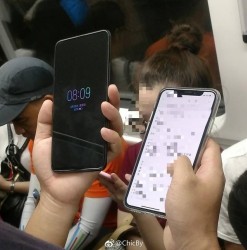 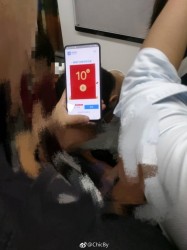 One of the coolest APEX features was the periscope-like front-facing camera that pops out from the top of the phone.

During the announcement of the phone, vivo said it will go into production sometime in mid-2018 the leaked image might very well be showing a product of a trial production run. In any case, it's a sign that the APEX is near and we can't wait to get our hands on it.

vivo X60t Pro appears on TENAA with photos and images

For selfie addicts taking 50-60 pics day probably not. But i think for the average user, it wouldnt be a deal breaker. i wouldnt need a tablet if i have this much screen in this form factor.

According to the MiMix 2S review, the ambient light sensor is in the bottom bezel. No mention of a prox. sensor.

The Essential's sensors are in the notch just above the lens, which is why is 'deeper' than most notches. I'll have to look into the MiMix implementation.