vivo iQOO 3 Pro surfaces once again, will have 55W charging

iQOO has been launching more and more affordable devices lately, but it appears a new flagship is on the way too. A phone with the model number V2024A, rumored to be the iQOO 3 Pro, was certified on 3C with a 55W fast charger, hinting at an incoming launch.

The device has already been spotted on Geekbench, but the motherboard runs on the “Kona” platform, which is the Snapdragon 865 codename. However, the Snapdragon 865+ was launched earlier this month and it has the same identifier so the V2024Atmight actually be running the SD865+.

The “2024” is a sequential number in vivo’s portfolio, with the NEX lineup still not due for an upgrade and competitors having already launched gaming smartphones with the newest Qualcomm chip, the iQOO brand is likely the one that would want to keep up. 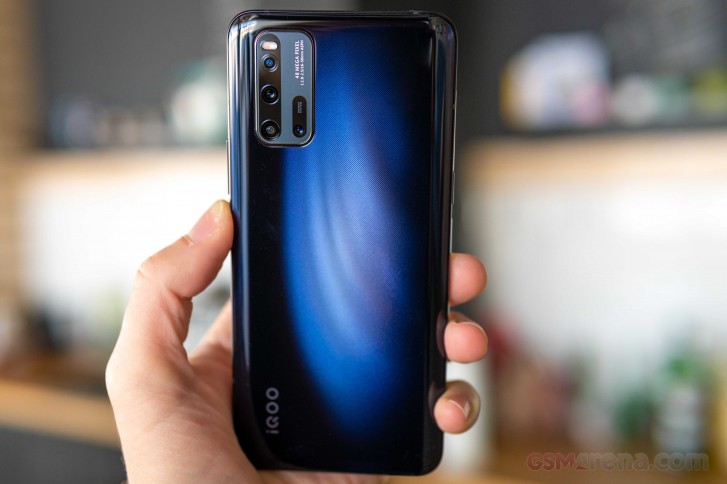 The big question remains when would that happen exactly - our educated guess is a launch in August, given the technological time a phone needs to get from being certified at 3C to being announced at a stage to an audience.

Obviously A. I never use wireless charging on my V30.

Obviously A. I never use wireless charging on my V30.