vivo unveiled the iQOO Neo with Snapdragon 845 SoC in July and later followed it up with a the iQOO Neo 855 in October. Today, the company further expanded its Neo lineup with the launch of iQOO Neo 855 Racing Edition.

The smartphone's built around a 6.38" 19.5"9 AMOLED display that has FullHD+ resolution and HDR10 support. The screen also has a fingerprint reader underneath for biometric security. 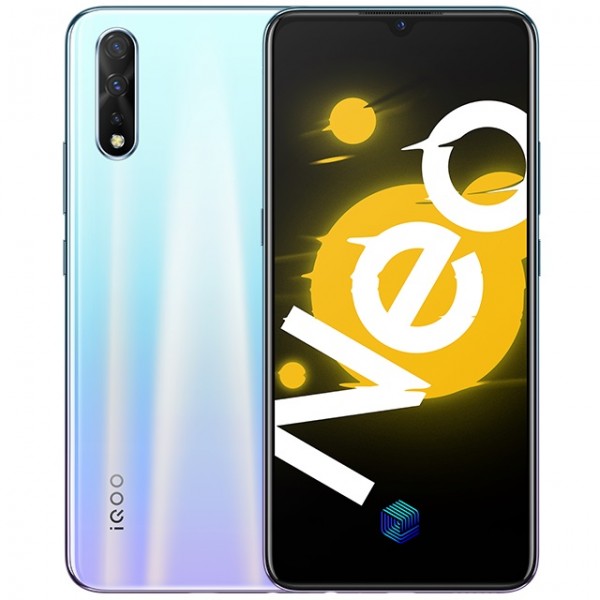 On the software side, the iQOO Neo 855 Racing Edition runs Android Pie-based Monster UI and has features like Game Box and Game Space in tow for better gaming experience. It also comes with a liquid cooling system with a 10-layer heat dissipation structure.

For photography, the iQOO Neo 855 Racing Edition has a 16MP selfie snapper on the front and around the back is a triple camera setup which comprises a 12MP main, 8MP ultrawide, and 2MP depth sensor units. 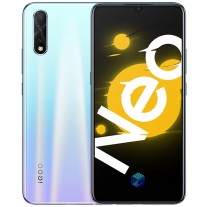 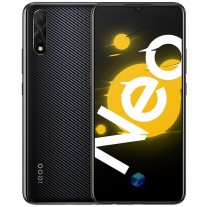 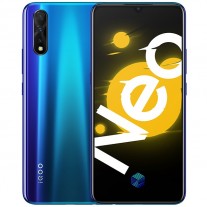 33W fast charging? That doesn't really live up to the 'Racing' name. Even Oppo manages to use 65W for their Reno Ace. If vivo use their experimental 120W fast-charging battery, that would make sense.