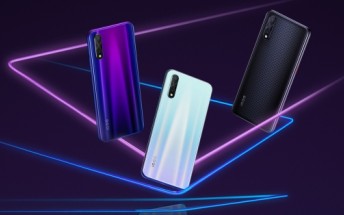 The iQOO lineup is the gaming series of vivo, and it's getting a new addition soon. A device with model number V1936AL was benchmarked at the Chinese platform Master Lu, hinting at another Neo incoming, since it’s initial moniker was V1936A/V1936T. 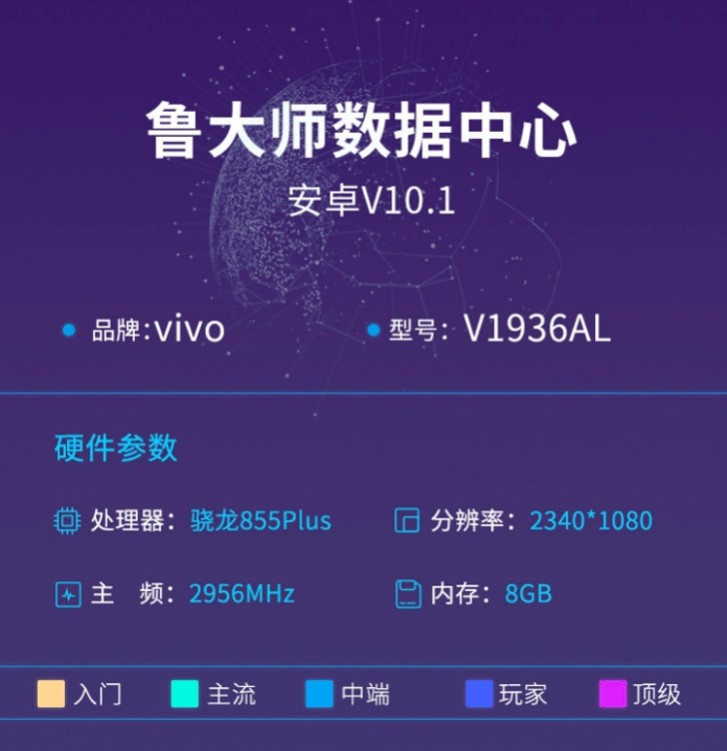 The vivo V1936AL was already spotted at TENAA, revealing practically no differences from the current vivo iQOO Neo 855. This new device could be a new version with limited availability - whether it is color-related or mobile game-themed, it remains to be seen.