vivo’s IQOO lineup will get its newest member with the unveiling of the IQOO Pro 5G on August 22. Now the device bearing the V1916A model number passed through AnTuTu and delivered quite the performance, pushing out 497,179 points - a new record on the benchmark. 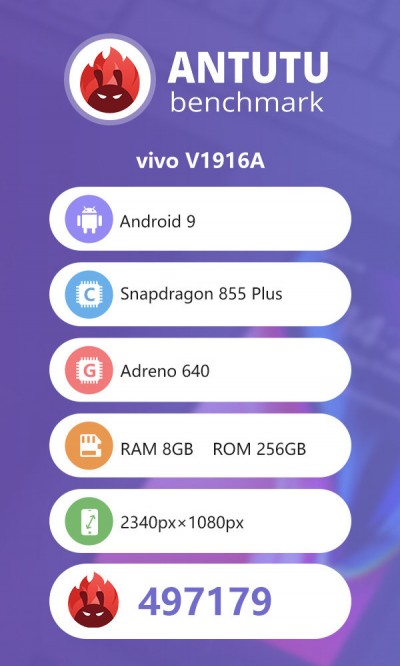 Previously, we saw the unreleased Meizu 16s Pro post 464,411 points which was a record in itself. According to the AnTuTu Weibo page, the performance is achieved in large thanks to the F2FS file system combined with TurboWrite SDD technology.

The IQOO Pro 5G’s display is expected to measure 6.41-inches and will to boast an FHD+ resolution alongside a UD fingerprint reader and 12MP selfie cam. The camera department will house a triple camera array with a 48MP, 13MP and 12MP setup. 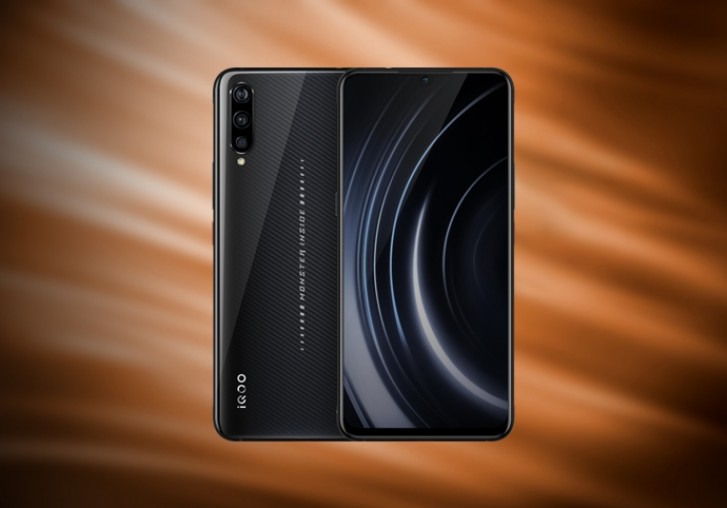 The phone will pack a solid 4,500 mAh battery complete with 44W fast charging. It will run vivo’s FuntouchOS 9 on top of Android Pie. vivo will also release a 4G version of the device but the 5G variant is touted as the most affordable phone capable of connecting to the new generation networks.

vivo iQOO Pro to be the cheapest 5G smartphone yet

Here are two camera samples from the IQOO Pro

Congratulations. Is it priced as much as an iPhone 9 tho?

This is new wersion antutu v8,

Note 10+ and Iphone xs max Killer. I will buy the best.