Qualcomm's announcement of the Snapdragon 855+ caught the whole gaming smartphone industry by surprise, but this is actually a good thing. After the ROG Phone II was announced with the new SoC, other brands like iQOO, Black Shark and Red Magic 3 introduced their own iteration with the new chipset.

One of the new phones is called vivo iQOO Pro 5G and it will arrive in seven days. The Shenzhen-based company revealed the back of the phone yesterday, but today more photos appeared on TENAA, confirming what we already know - the new device looks a lot like the regular vivo iQOO. 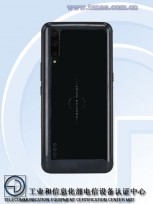 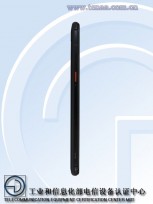 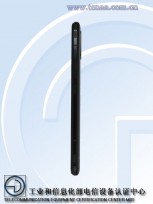 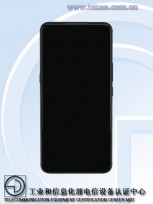 These images confirm the new flagship will have a button on the side that can be either a toggle for the AI features that boost the performance of the hardware or is the AI assistant with the name Jovi. It is colored in red, but the rest of the device remains black. There are also two touch-sensitive areas on the right side that would be handy during gaming.

While the Snapdragon 855+ chipset was confirmed by vivo, other specs like 12 GB RAM and 512 GB storage were leaked on the Chinese authority website. The device will come with a pretty huge battery with at least 4,410 mAh charge and 44W fast-charging capabilities.

Here are two camera samples from the IQOO Pro

What an extremely stupid name iChikoo