Yesterday we saw the arrival of Dimensity 1000+ chipset by Mediatek. It brings some improvements over the Dimensity 1000. which appear tailor-made for a gaming phone. During the announcement, vivo’s gaming branch revealed it is developing a phone with the new platform and today we know the name - vivo iQOO Z1. 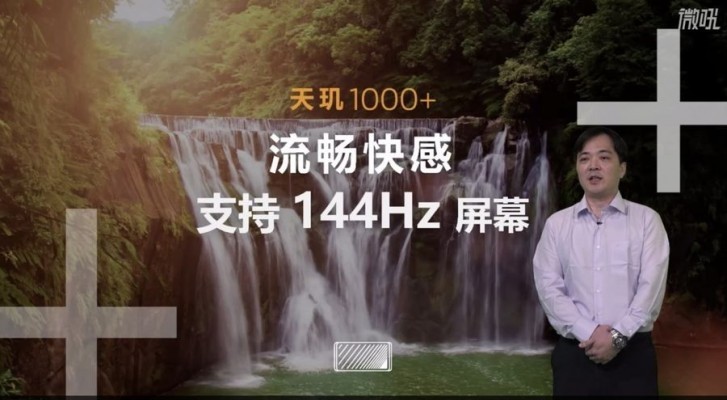 The information was shared on Weibo by a trustworthy leakster Digital Chat Station. So far we don’t know much about the phone - only that it will have a 144 Hz refresh rate of the screen, as well as 5G connectivity, provided by the MediaTek SoC.

The Dimensity 1000+ was launched yesterday - it is built on the 7nm process, brings four Cortex-A77 cores, and four Cortex-A55 units. Features include MediaTek 5G UltraSave that turn off the 5G antenna if there is no next-gen network available, improved MediaTek Hyper Engine 2.0 and MiraVision for clearer HDR10+ picture.

Ugh that was foolish of me. I was wrong. For some reason I thought the 855 had the A77s. Thank you for correcting me.

Typical bullshit, of course you can. They all compute. And you can check power of computing for all of them. And what its seems A13 easy is a fastest phone chip on a planet by far, in cpu and especially gpu performance. Many benchamrks confirms that,...