Four more vivo phones are coming in the following weeks and the famous Chinese leakster Digital Chat Station revealed more details about them. The vivo S12 and vivo S12 Pro will stick to 44W fast charging, just like their predecessors, while the iQOO Neo 5s and iQOO Neo 5se will bring 66W to the table. 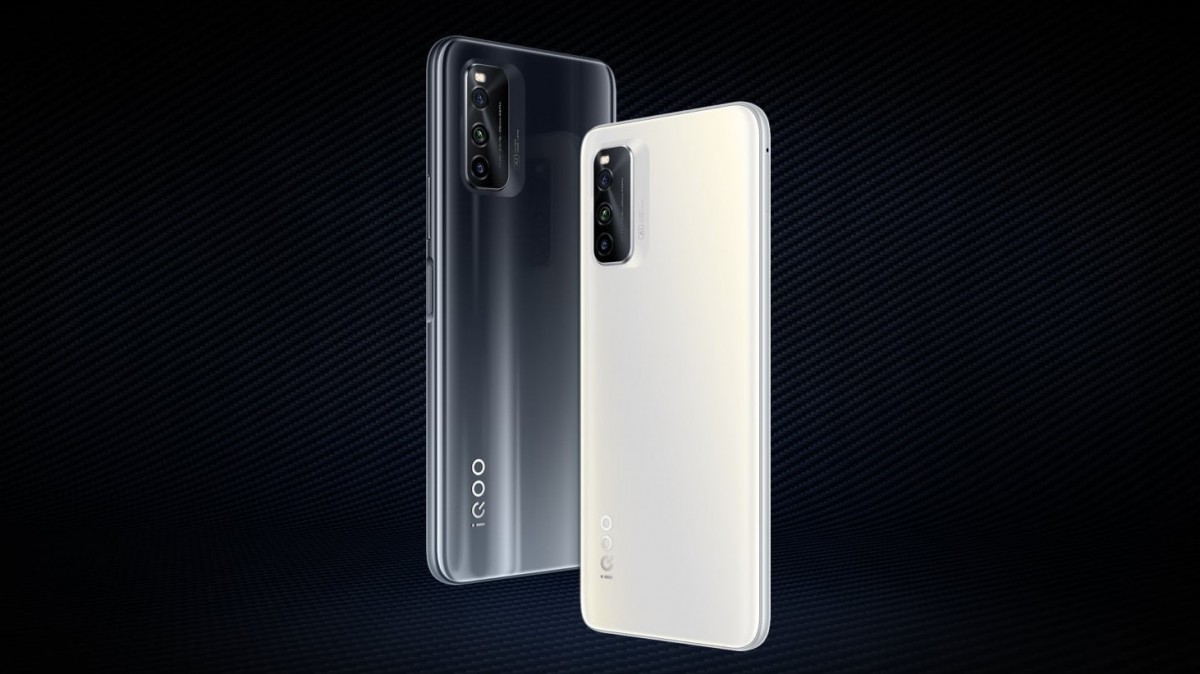 The leakster also revealed the quartet of phones will come with three chipsets - Snapdragon 778G+, Dimensity 1200, and Snapdragon 888, without clarifying which chip goes where. We would think both the S12 and S12 Pro will both have the mid-range Snapdragon, while the Neo series of the iQOO brand will get the mightier platforms.

All four phones will come with OriginOS Ocean out of the box, which is hardly a surprise. The question is if/when they escape the domestic market, will they be loaded with the FuntouchOS interface or will vivo finally manage to bring its new UI overseas.

Xiaomi has more damaged phones than you know in recent memory. That's what made me shift to another brand. Software support is okay but the bugs are too many and flagship-level phones of Xiaomi overheats a lot. Entry-level phones on the other ha...

iqoo,, weird name taste. whoever come out and approve that name need to get reevaluation.

I prefer xiaomi 11 lite NE 5G than this one. More trusting xiaomi for built quality and software support.